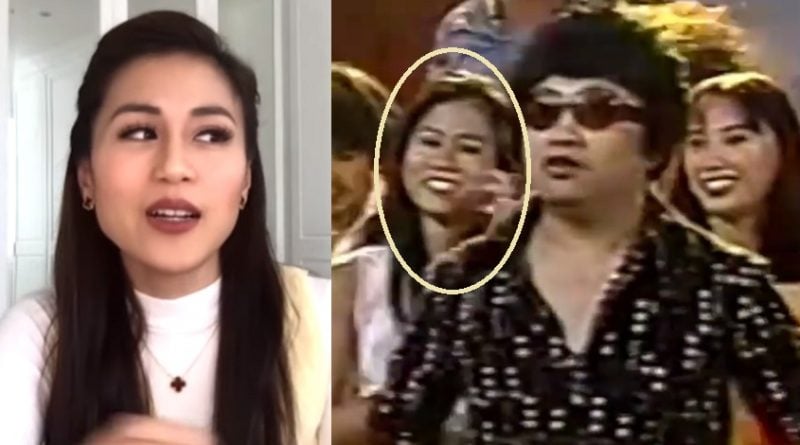 Long before she became the country’s “Ultimate Multimedia Star”, Toni Gonzaga had been tested many times, especially at the time when she was fired from her only regular show back in 2000.

In the recent episode of I Feel U, the actress, who is celebrating her 20th anniversary in the industry this year, looked back on the days when she was always an extra and her only regular show was the iconic GMA gag show Bubble Gang; from which she eventually got fired.

“Year 2000 was the lowest point of our family, because that was the time that I was laid off doon sa kaisa-isa kong regular show noong nasa GMA ako. That was helping our family’s income,” she told the well-respected host Boy Abunda. “[I was] fired from ‘Bubble Gang’. Talent lang ako noon, na-fre pa ‘ko dahil nag-reformat,” she continued.

In the same year, the actress also lost her two grandmothers.

But because she never gave up, she eventually got her big brk.

“2000 was the year of brkdown, 2001 was the brkthrough dahil kay ‘I love you, Piolo’,” she said, remembering her iconic Sprite commercial with Piolo Pascual.

Want to take a look at her Bubble Gang days? Mr Poopylicous X shared this compilation via YouTube: