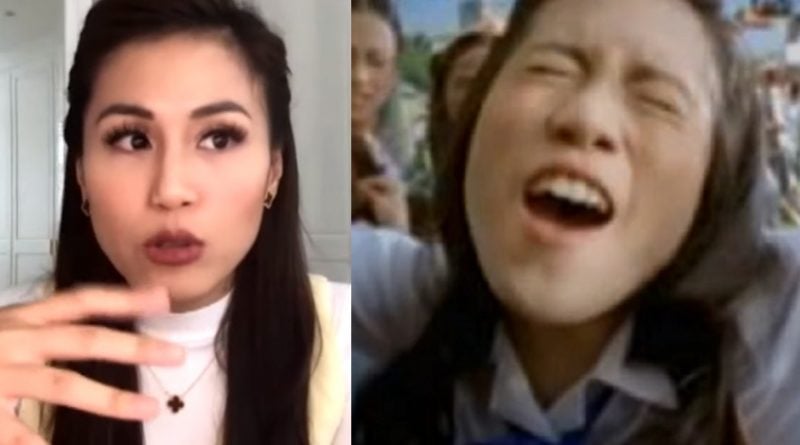 Who would forget Toni Gonzaga’s acting in the iconic “I love you, Piolo” Sprite commercial which led her to fame in the early 2000s?

Celebrating her 20th year in the showbiz industry, the actress revealed that playing such role was truly an unexpected blessing as she was initially cast as one of the extras in the video ad.

Her best effort, on the other hand, seemed to have no impact back then.

But then, not long after she accepted defeat, some good news came.