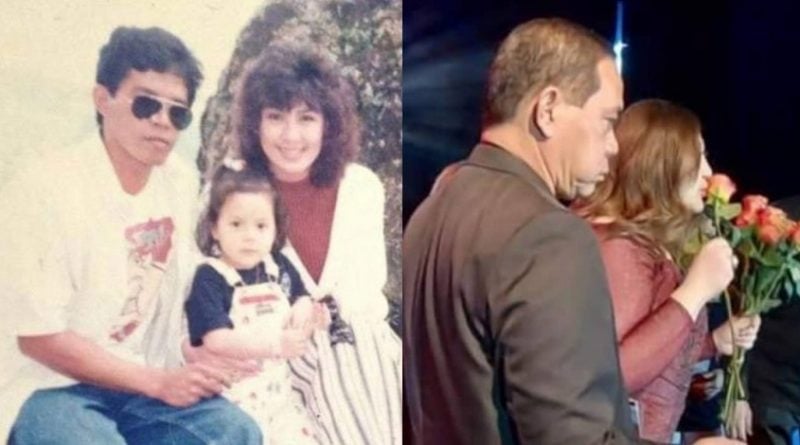 Serving the Megastar for the past 35 years, Sharon Cuneta’s driver Nelson Siason has been with the actress through thick and thin, through highs and lows—and Sharonians are more than grateful knowing that their idol is in good hands each time she leaves the house.

On Instagram, Sharon shared a screenshot of Nelson’s hrtwarming note, which he sent to her with a throwback photo.

“Thirty-five years in service,” he began, recalling the time he started working for Sharon in March 1986. “I am very grateful to be part of your journey as one of the most respected actresses in our country….I have witnessed how genuine and strong you are over the years, as a wife, a mother, and as a woman. Thank you, Ma’am, for opening your doors to me. This photo was taken in 1986 and this is a living testament to your kindness to me and my family. We love you. God bless.”

The short letter moved the actress to trs as she remembered the moments in her life when only a few people stayed by her side.

Initially working for Sharon’s ex-husband Gabby Concepcion, Nelson chose to continue working for the actress after the celebrity couple’s separation.

Sharon’s fans thanked him for his loyalty and gratefulness to the actress for more than three decades, sharing that Sharonians know him very well and have witnessed how he truly cares for the star.

“Kuya Nelson is indeed a wonderful person,” @primeofmylife commented on the post.