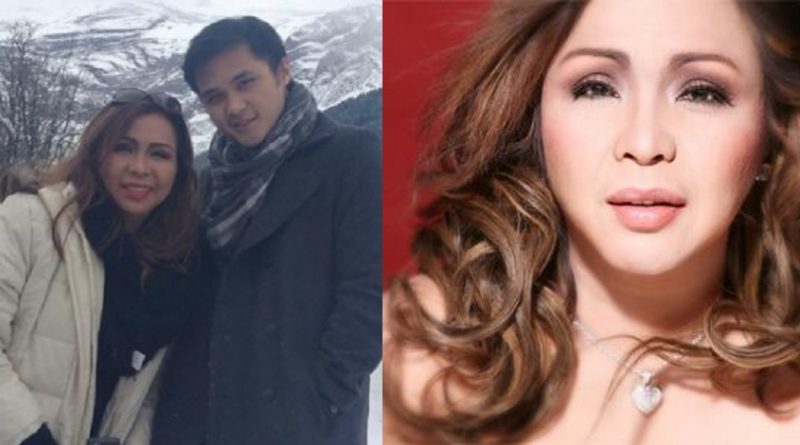 These were the words of Gregorio “Gigo” de Guzman, son of the late OPM legend Claire dele Fuente, who paed away at the age of 63 on Tuesday, March 30, due to cardiac arrest.

In an interview with ABS-CBN News’ MJ Felipe, which was posted on the reporter’s Twitter account, Gigo gave details about his mother’s dise; saying  Claire, or Clarita Crisostomo Dela Fuente-De Guzman in real le, had been suffering from various illnses before she succumbed to cardiac arrest.

“Based on my doctor, she dd from cardiac arrest that was believed to be a result of her stress and anxiy. My mom had anxiety, hypertension, and diabetes,” he shared. “In her sleep, her heart gave up.”

In addition, Gigo confirmed that his mom was in the hoital after testing positive for COVID-19.

Now that she’s gone, the “Queen of Tagalog Songs” left a void in the hrts of so many fans; creating an impact not only on the elders but also on the younger ones who grew up hearing or singing her songs. On social media, netizens expressed sadness and gr as they look back at her glory days and recall bits of memories that have been associated with her songs.

The well-loved “Karen Carpenters of the Philippines”, who popularized the iconic song Sayang, was definitely a hitmaker in the 1970s; with her first album being the country’s biggest-ever seller in 1977; long before she went on to record seven more as her journey continued.