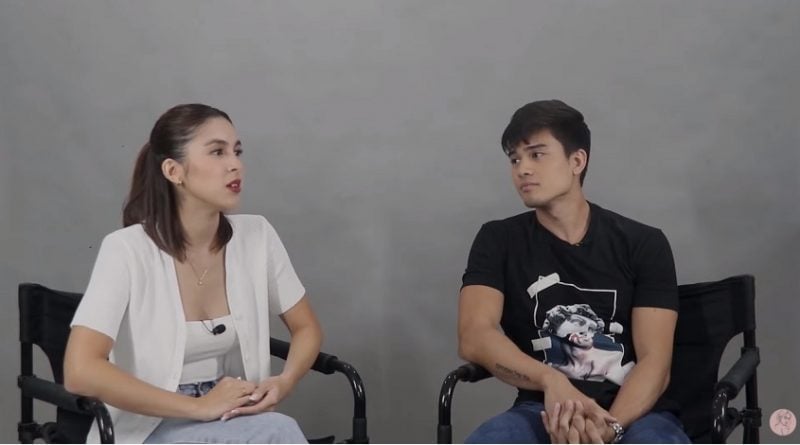 Now that it’s already 2021 and a lot of people have been letting go of certain traditions and brking norms, is it really okay for women to confess their feelings to the person they love?

Well, actress Julia Barretto and her good friend, actor Marco Gumabao, have different thoughts on this.

In her recent YouTube vlog “He Said | She Said”, Julia shared her belief that it is okay for girls to let the guy know how they feel.

“I feel like it doesn’t matter who expresses first. I think it’s okay if a girl lets you know first how she feels, whether it’s reciprocated or not,” she said. “Walang problema if ‘yong babae, let’s say, ang unang mag-express ng feelings, whether or not reciprocated.”

“Like I told you, remember? There’s this one service na parang sabi roon ng pastor, it’s okay if the girl tells you she loves you first, like it doesn’t matter,” she continued; reminding Marco about what she learned from a pastor. “It made me realized a lot of things.”

The actress, however, emphasized that it is the role of the man to pursue the woman.

“But definitely, I believe that guys should be the one pursuing. At the same time, ako, I don’t mind if a girl makes the first move,” she noted.

Marco, on the other hand, maintained that he is more inclined towards the traditional way wherein the guy does the first move.

Take a look at their expressions. He said, She said: