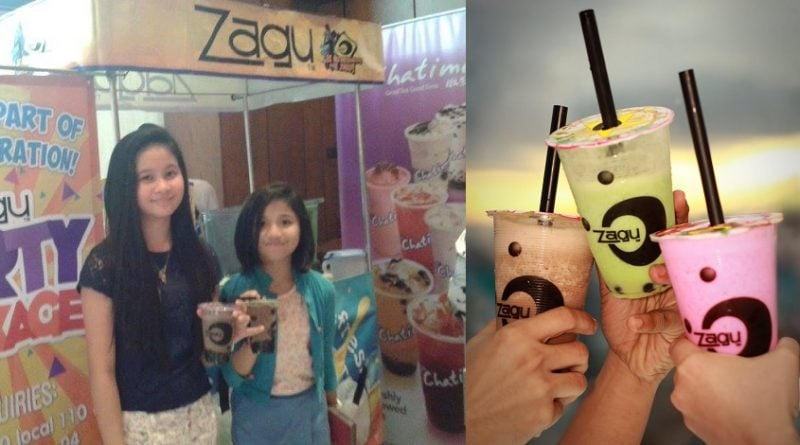 Do you remember the first time you had your first sip of Zagu? Can you still recall how it suddenly became your favorite drink, or how many times you and your teenage friends talked about your dreams and even crushes while relishing Zagu moments?

Undeniably, Zagu had always been one of the most favorite beverages back in the early 2000s.

On Facebook, social media users went down the memory lane after a page shared a screenshot of a tweet wherein the Twitter user recalled how she loved the iconic pearl shakes as a 90s kid.

A lot of netizens commented on the post and reminisced the good old days. Some even shared that amid the popularity of milk tea, they still continue to enjoy Zagu up to this day.

Launched in April 1999, Zagu, which was pioneered by a young enterprising lady with a degree in Food Science from the University of British Columbia, has blended millions of pearl shakes and has grown from tiny kiosk to current network of over 500 stores, according to its official website.