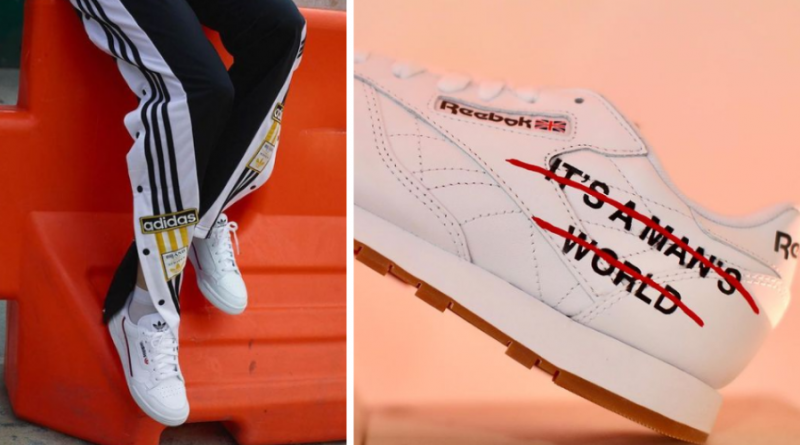 Sports enthusiasts or even people who are fond of wearing or using comfortable clothes or sportswear are familiar with brands such as Adidas, Nike, Reebook, ASICS, and many other.

But did you know that German sportswear maker Adidas bought the Boston-based Reebok brand for $3.8 billion in 2006? After acquiring Reebook, Adidas continued on selling its core brand and Reebook brand separately for 15 years. However, due to its low sales performance, Adidas is planning on selling the Reebok brand this 2021.

“Reebok and Adidas will be able to significantly better realize their growth potential independently of each other,” Chief Executive Kasper Rorsted said in a statement.

Adidas is now on the formal process of divesting Reebok as part of a five-year strategy plan. The company’s option on what to do to Reebook includes spinning it off as a stand-alone public company or selling the brand to private equity.

In the recent years, even with its collaborations with celebrities such as Cardi B, Reebook continued its sluggish performance especially when the pandemic hit last year. In a report, it was said that Reebok’s net sales reduced to 7% during the third quarter of 2020 to 403 million euros ($488 million).

One of Adidas’ major goal with its acquisition of Reebok is to outperform its arch-rival, the American market leader Nike. According to a report, Adidas plans on offloading Reebook by March 2021.

Moreover, companies that are interested in buying include VF Corp., which owns the Timberland and North Face brands, as well as China’s Anta International Group Holdings.

In the meantime, Adidas managed to surpass its rival Nike in the United States with its core brand and partnership with big celebrities such as Kanye West, Beyonce, and Pharrell Williams.