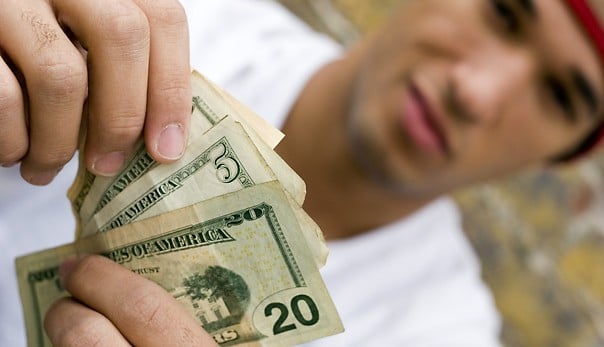 He is still in college but the son of OFWs working in the US lost all his money to greedy relatives during his vacation in the Philippines. It seemed that his relatives thought he had a lot of money – and they were entitled to that cash!

Venting his frustrations on Reddit, user crazy4dcoffee shared the story of how he went on a 3-week vacation with his paternal grandmother to the Philippines. His parents gave him $1,000 (around Php50,000) as allowance.

At the time, he thought the money was too much for a 3-week vacation, not knowing that it wouldn’t even last him a week! 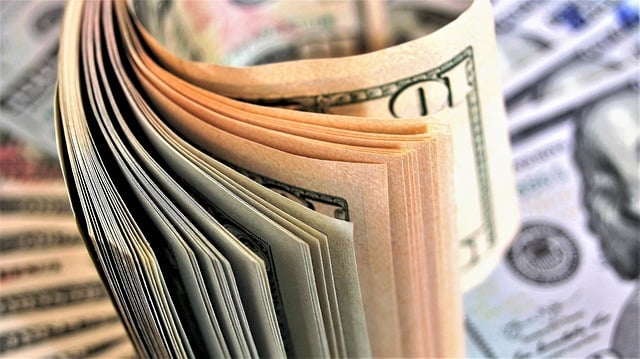 According to the young man, because he had always spent time with his relatives on his father’s side, he thought it would be a nice change to visit the ones on his mother’s side. So, he stayed at his maternal aunt’s place for the duration of the trip; it turned out to be a big mistake.

From the moment he arrived, everyone seemed to think that he was some rich guy sent to solve all their problems.

I just have to vent real quick. I recently went to the Philippines with my Lola for a 3 week vacation. I was given $1,000.00 by my parents as an allowance ( 50K pesos). I thought thats too much for 3 weeks. 2 weeks I stayed with my mom’s sister and her family.

Now let me tell you this…the block that my aunt lives on….their cousins and other 2nd and 3rd cousins live there. Some of them I have no idea who they are but my luggage was packed with gifts for these people AND ALSO CASH. 11K of that 50k went to my them. Now I had 39k left. I still had 17 days left. I thought it would last me but no it did not.

I had some of them ask me if I can pay their electricity and tuition for school. I could not at this point call my mom and ask her I can since it was 3am back home. Also they ask me this in front of everyone, I don’t want to be called greedy etc. You know how it is.

Even the money he saved for emergencies, $140 (Php7,400) he had worked hard for back in the US, was lost to his greedy relatives who kept asking him for money or bringing him to restaurants, expecting him to pay for all the food they ordered.

I knew my aunt was stealing from me but my mom as usual says its okay I will deal with it. BUT SHE DOES NOT. I left it alone but I was so upset and I told my mom that I worked hard for that money and that she needs to give it back to me when I get home.

Don’t you just hate when they tolerate this shit. I’m sorry, I’m not trying to make it look like all Filipino relatives are like this but why do you think just because I’m from abroad, I am mayaman or rich like why can’t I just be me??? Of course I have money, I’m on a foreign land on vacation. But it does not make me a walking bank account.

Also hate when they guilt trip you for not giving money and tell sob stories so you feel bad and give in.

Considering this was the first time he went to his mother’s side of the family, he was shocked at the way they treated him, especially because his father’s side had never done this to him.

I also have to pay when we eat out and mind you most of the time, I’m not the one who insisted we go. THEY DID. What the actual…..I lost my shit when I had to pay for 12 people.

My mom even had the nerve to tell me why I had no money left when I had only 2 days left before I went back home to the US. I told her that obviously I was their bank account. She couldn’t say shit.

What’s worse is when I went back home, my uncle who asked me to pay for the tuition, asked my mom for another 5k because he needs transportation money. She got mad but didn’t tell him and I literally just laughed in her face. I feel bad but she deserves it for encouraging such behavior.

But his aunt who owns the house, his mother’s sister, seemed to be worse than everyone else.

Also my mom’s sister got a lot of clothes. She got 2 shorts and t shirts and even some chocolates and got mad at me because the shoes she requested wasn’t there and I had to explain to her that I had no more space in my luggage and that the got a lot already, it won’t be fair. She said next time we go home she expects the shoes. My blood was boiling to the MAX.

Another thing too, when I got to her house, as I was taking the gifts out to put in plastic bags…she stole a perfume from me. One that she asked was for and I said it’s an extra gift just in case I meet a friend of mine that used to live in the US. She took it when I looked away. I found it in her room a week later. I was so confused as to why she doesn’t just ask me this.

I hate that I feel this way but why are some relatives such parasites.

Sadly, this guy is not the only one who experienced this. A lot of OFWs and their children have to deal with this situation every time they go home for a vacation. People expect them to bring pasalubong and also treat everyone to a restaurant or pay for some party.

The worst part for this young man? Despite him losing all his money to his greedy relatives, they charged him for the toothbrush he asked them to buy because a rat ruined the one he brought!

Dude, also bro 17 pesos toothbrush I had to pay them back…..I was like are you serious??? A rat peed on my toothbrush and there was poop on it. Is that my fault? I was just like whatever that’s like $0.40? So I gave it back.

Are these the worst relatives an OFW could ever ask for? Tsk. Tsk.