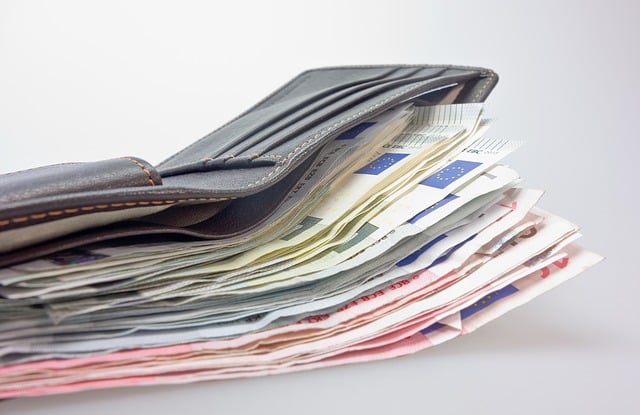 With so many negative reports about incidents that happen at the Ninoy Aquino International Airport (NAIA), Marilyn Vallada didn’t expect to ever get back her wallet when she discovered she lost it at the airport; but 7 months later, she received a call that came as a shocking surprise: her wallet was found at the airport, with her money intact! Wow.

It was back in November 2017 when Marilyn arrived at the airport’s Terminal 2 from Japan. The overseas Filipino worker (OFW) passed by the toilets before heading for home.

Excited to be back home, she didn’t bother double checking on her belongings. It was only when she arrived in Nueva Ecija that she realized her wallet was gone. Did someone take the wallet and claimed as her own? She had no idea – and no one called in the next days; she thought the wallet and the money was lost forever. 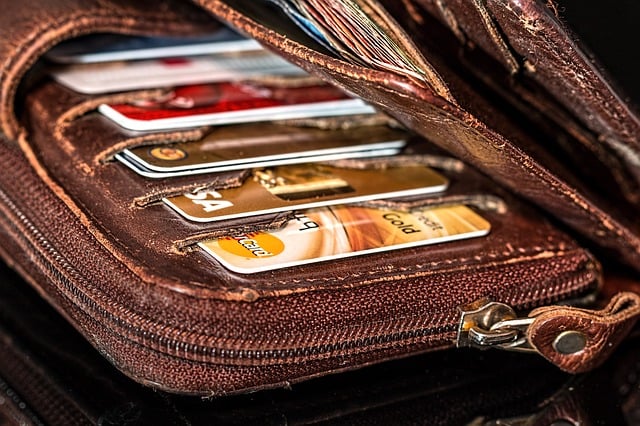 The loss was rather painful for Marilyn. The wallet contained her hard-earned money, worth Php93k in both pesos and yen.

Who would have thought that the money would still be intact when she got a call that her wallet had been found, 7 months later? Amazing.

It turned out that someone had found the wallet in the toilet and handed it to the airport’s Lost and Found section; however, the staff found no contact number inside the wallet, only some IDs. They were stumped as to how they can return the wallet, especially because no one seemed interested to get it from the counter.

The lost money would have been forfeited, in favor of the state, if the owner wouldn’t claim it but the staff took pity on the owner who was surely distraught over the lost cash. They did some sleuthing and were able to find Marilyn’s contact details after requesting information from Philippine Airlines (PAL).

They had been messaging various airlines and got the right information from PAL, leading to the call that Marilyn received with disbelief and much enthusiasm.

NAIA Assistant General Manager Arnulfo Junio of the Lost and Found section personally turned over Marilyn’s wallet. The return was 7 months late but it was certainly the best news Marilyn has ever received in the past months.

Kudos to the honest staff at NAIA!