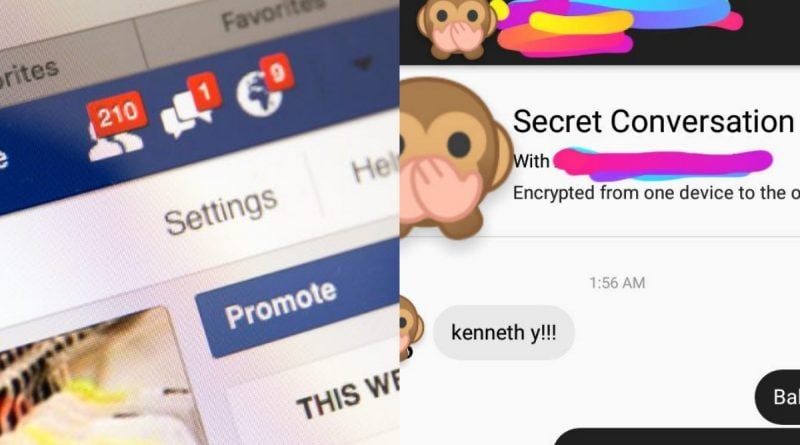 We hear and see a lot of stories revolving around cheating and being cheated, resulting in failed affairs and successful tryst. But did you know that social media also plays a huge part in many relationships? 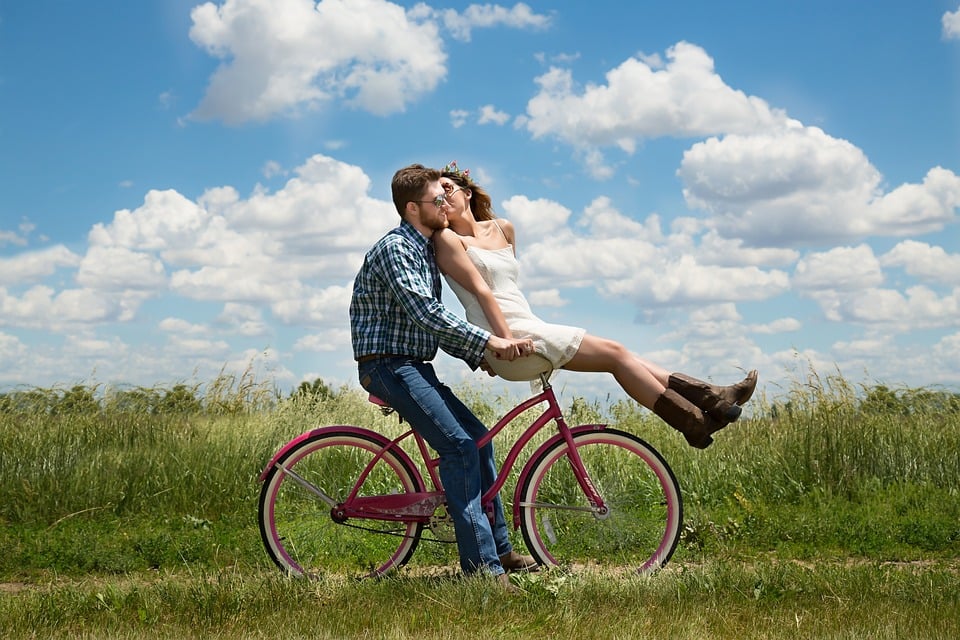 Some relationships are formed, thanks to social media. However, some relationships also fail because of it. Enter the photos captured while the other party is fooling around or the instance when the girlfriend or the boyfriend catches his or her partner sending messages to another person — romantically.

But there are also instances when the woman would fight back. Never mess with another man’s girlfriend. You might find yourself as the subject of another viral post, like this story. 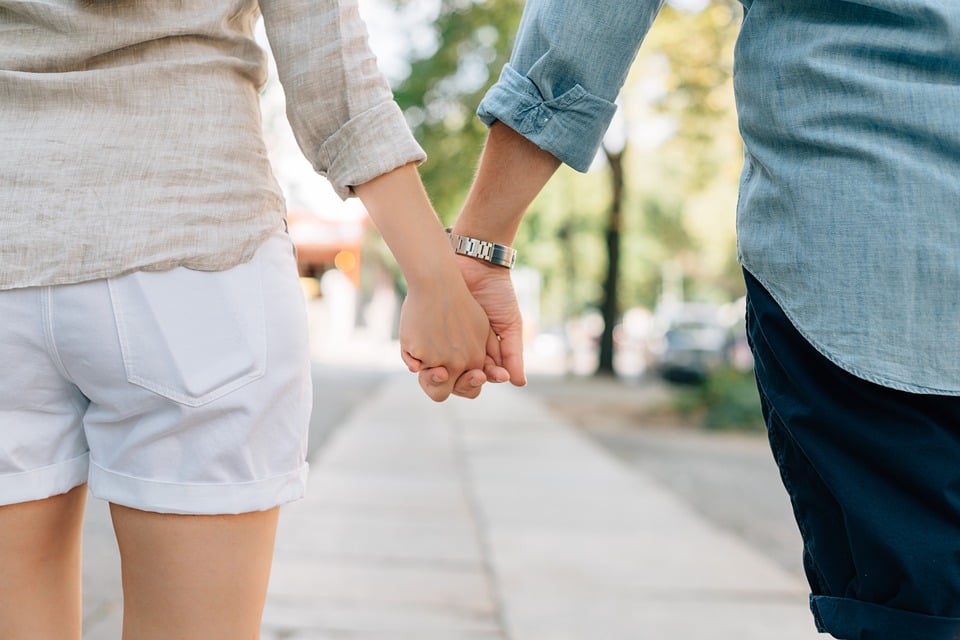 This young woman was in a happy and fulfilling relationship. She didn’t realize that someone wants to ruin what she and her boyfriend have, through Facebook. Another woman tried to enter the picture and steal her man.

Like other people whose relationships are threatened by another person, this young woman named MG Reyes turned to Facebook to expose the other person.

One day, while she was randomly checking her boyfriend’s phone, she saw another woman trying to chat with him: through Secret Conversation.

It was a good thing that her boyfriend is disinterested. Instead of responding flirtatiously to the girl, he questioned her as to why she started a Secret Conversation instead.

Although nothing bad happened to her relationship because of the girl, she threatened the other party to stop or she will send a message to her boyfriend.

Other people seem to agree with her. Many people cannot help but share their own experiences when dealing with third parties. 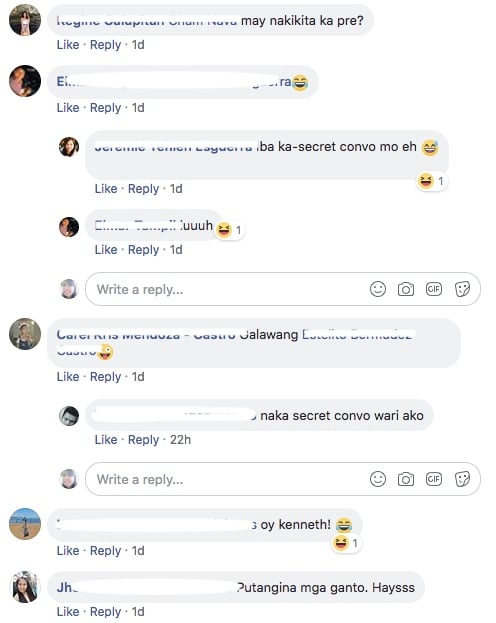 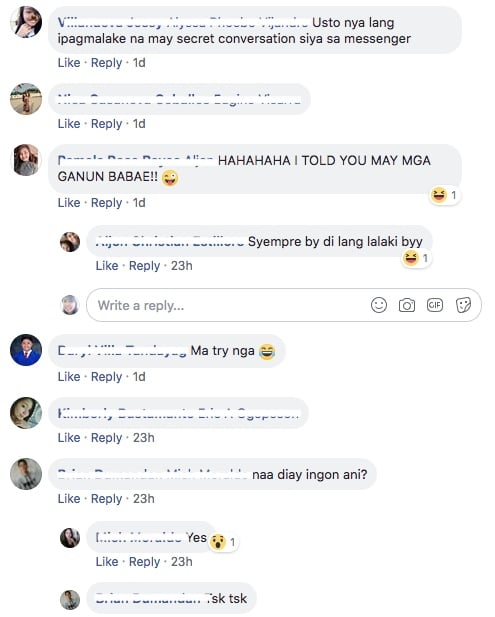 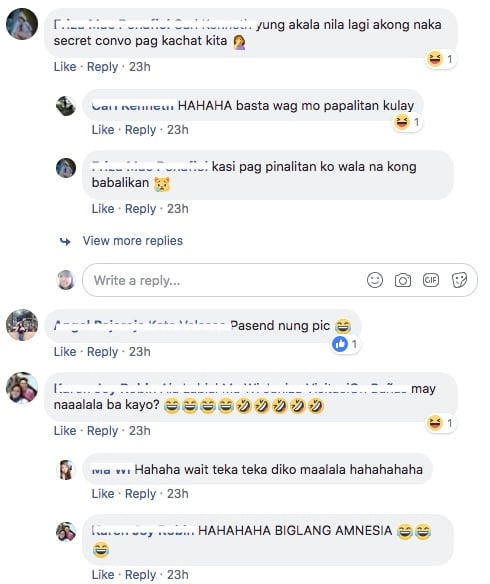 While it is right to give your partner the trust that they deserve, it will not hurt if you are a little assertive if you feel that something or someone is threatening your happiness.