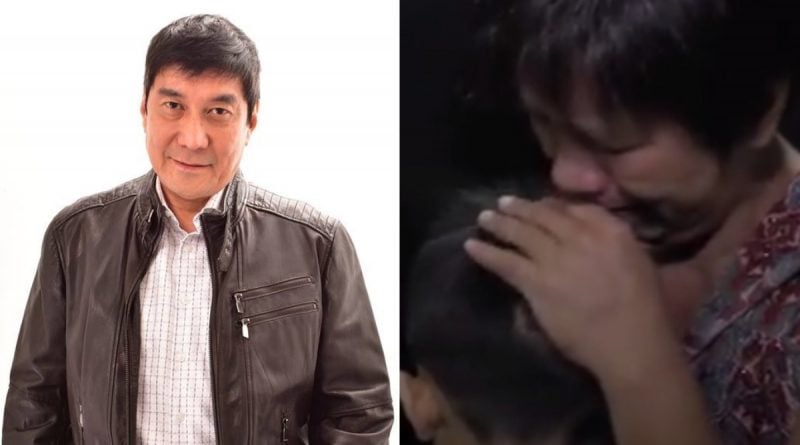 We should not ignore our responsibilities with our families. As parents, we should provide, care, and support our children. As children, we are expected to love and respect our parents.

Unfortunately, for this family, their relationship got strained when the father had a mistress. To make things worse, the husband, who is working as a taxi driver, prioritized the other woman above his own child.

To get the support that they need, the taxi driver’s wife asked for help from public service show Raffy Tulfo in Action.

The scorned wife revealed that the taxi driver had numerous affairs. According to her, her husband admitted that he didn’t want her anymore because she didn’t have any money.

The taxi driver denied all his wife’s allegations. According to him, he is willing to give his wife the taxi that he owned. He also promised to give a bigger share of his SSS benefits if she will stay away from him.

The wife gladly accepted the terms, even if their child cried because of the split. For the two parents, they think that it’s for the best, especially since there are no more love and respect between them.

A few days after the conversation, the wife went with the driver to inspect the taxi. She was surprised to see a lady’s undergarment inside the glove compartment. This discovery led to an intense discussion on the street. According to the scorned wife, even if she got her fair share, she still wants to put her husband behind bars. Luckily, the story ended peacefully. True to his words, the taxi driver gave the keys to the taxi to his wife along with P25,000 from his SSS benefits. Watch the video here: 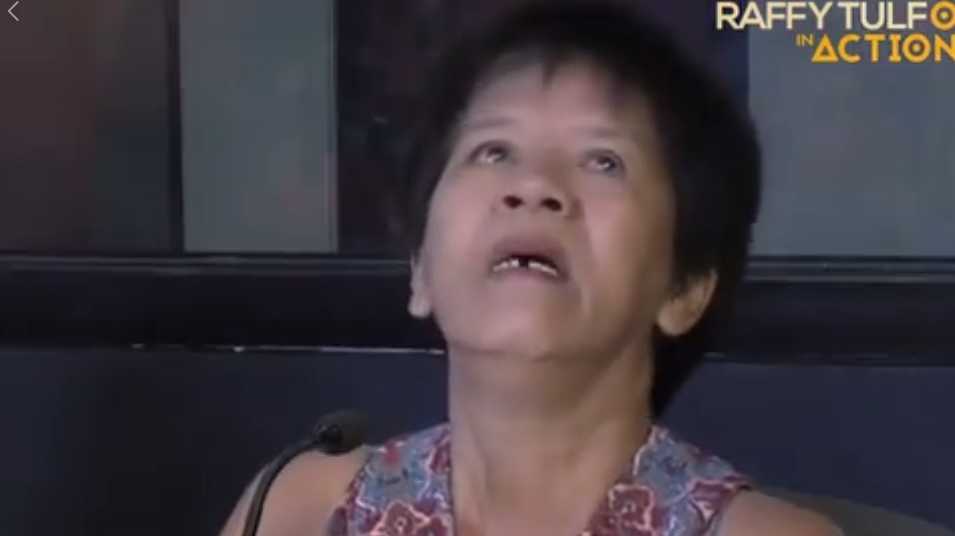 It is saddening to see relationships falling apart, especially if it involves children. What can you say about this? Did you felt sad as well?