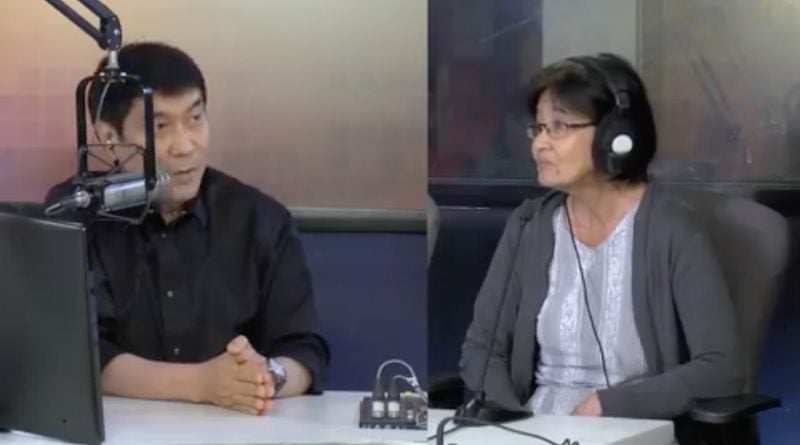 Helping other people during times of need is great. Lending a helping hand will not only earn you some brownie points from the Lord, if you will need help in the future, there will be some people who can aid you as well.

But sometimes, we need to be careful with the people we become generous with. Unfortunately, even if he’s known to help many people in need, Raffy Tulfo learned this lesson the hard way.

Last week, the famous radio host and public servant was once again visited by a previous complainant on his show. Once kicked out of her son’s home, Nanay Carmelita already received help from Raffy a few months back. Her son was forced to let her go for allegedly selling a property that she wasn’t supposed to.

The older woman began lashing out and crying, saying that she couldn’t stand to live another day at her son’s home. Since she felt that all people are coming together to stress her out, Raffy paid for the 3-month advance payment of the house where she’s moving in.

Everyone thought that it’s the end already. Nobody saw it coming. However, the older woman is back. Nanay Carmelita is asking help from Raffy again not to help her in moving out again but to pay for her monthly rent.

During their conversation, other than the monthly rent, Nanay Carmelita is also asking for money for her other necessities including groceries, electricity, water, and pet expenses. The amount totaled to more than P6,000 every month.

Instead of just giving the money that she needs, to help her, Raffy suggested several ways on how she can earn money and he will give her the money to start. He suggested establishing a sari-sari store, giving manicure and pedicure to clients or selling fruits and vegetables. However, for every suggestion, the older woman has an answer as to why she can’t do it. Although the radio host wants to help her, he also wants the older woman to start earning a living for herself.

In the end, Raffy only gave her P1,500. His staff called her again the next day to urge her in starting a business to earn a living but Nanay Carmelita still refused, saying that she only wants money every month to pay for her expenses.

Netizens are not very happy to see the video. See some of their reactions to the story: 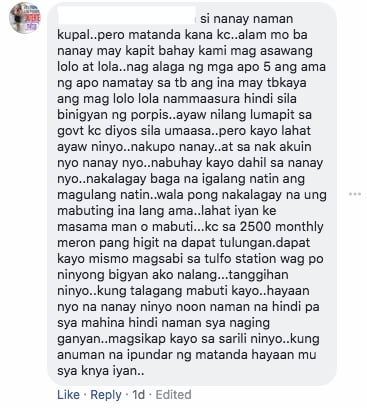 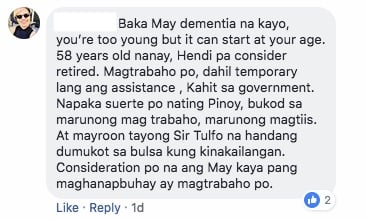 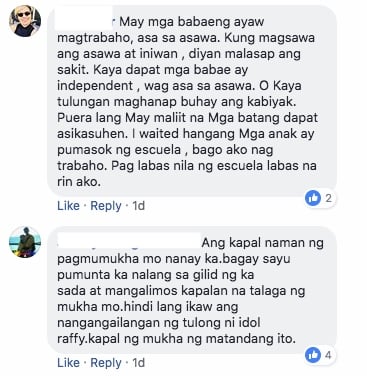 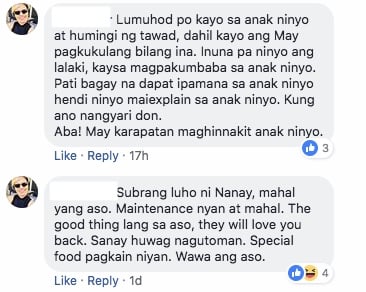 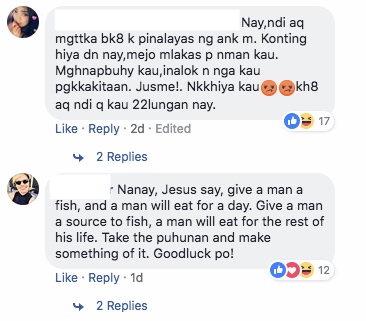 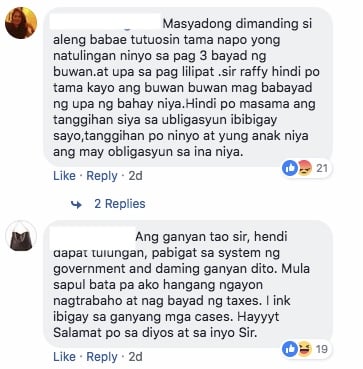 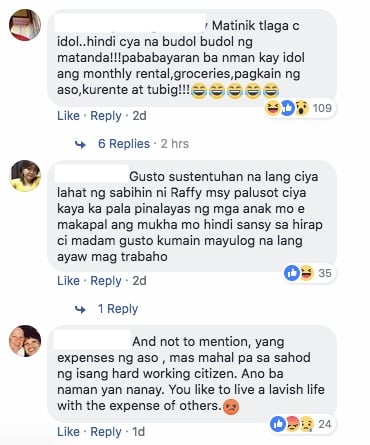 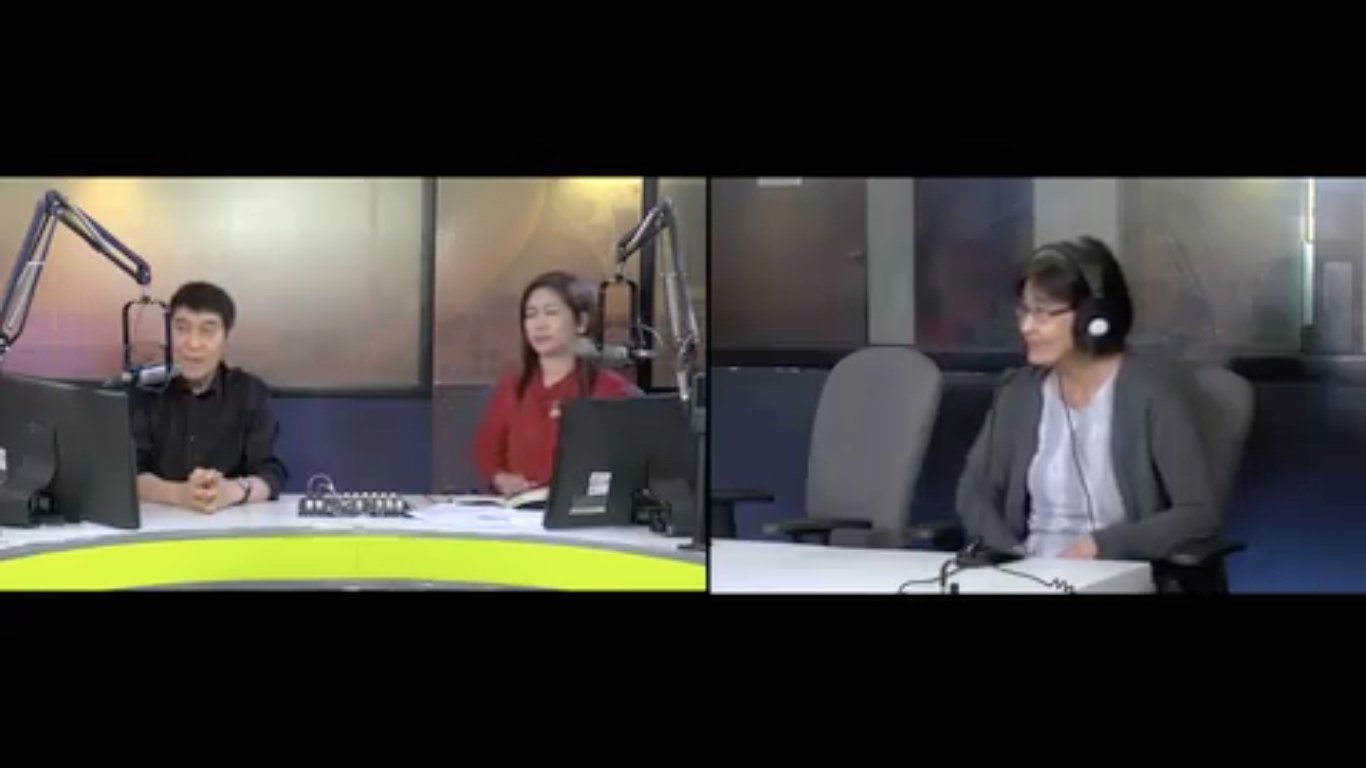 What can you say about this video? Let us know in the comments section!