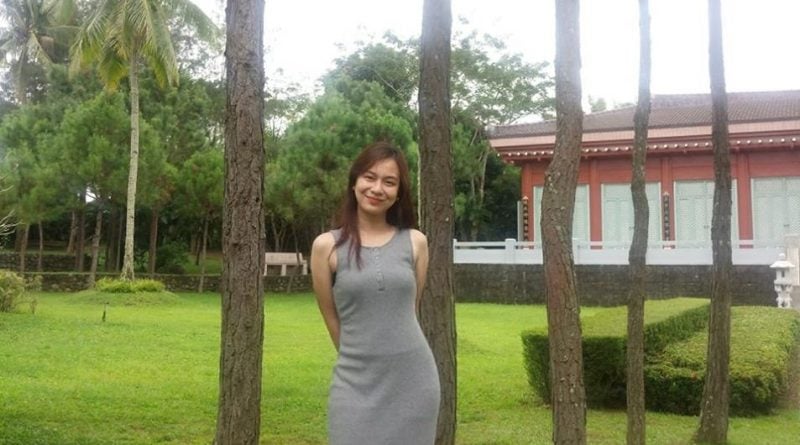 Recently, the video showing medical professionals sleeping while inside the Emergency Room went viral. People cannot help but comment on the issue: Some believe that the nurses and doctors need rest after several hours of shift while there are also others who think that they should not sleep during their shift.

Another social media user voiced out his concern after his experience dealing with a public hospital doctor. 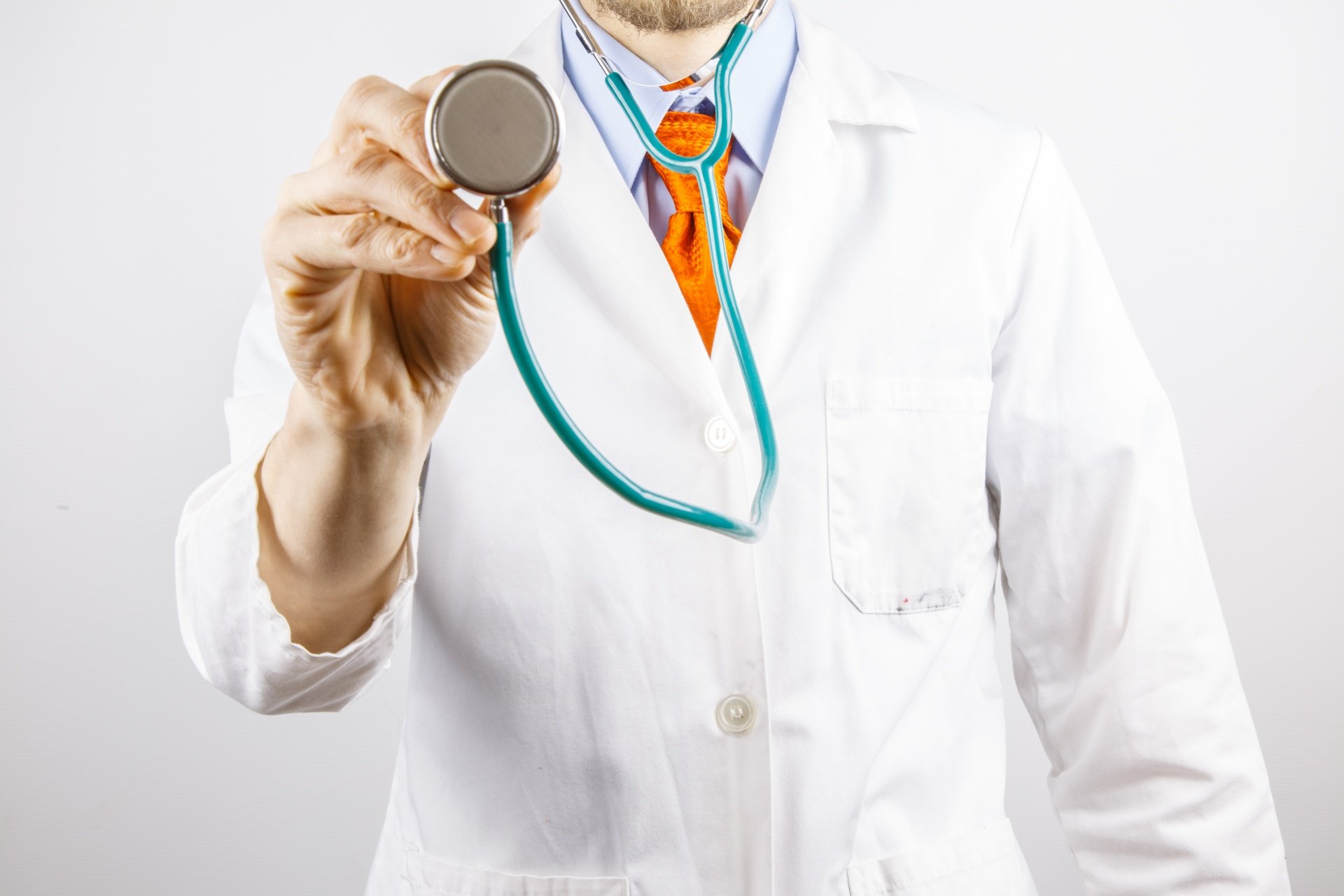 Based on the post of the Facebook page Unofficial: Ronald “Bato” Dela Rosa Solid Supporters, the patient and his or her relative allegedly went to the public hospital as the former was suffering from LBM and has been vomiting for two days already. According to the person who posted, they are already aware that there a lot of people in the public hospital but they did not expect to receive such treatment.

The relative of the patient stressed out his or her concern that medical professionals who are assigned to public hospitals and other medical institutions should not be rude or lazy.

Based on the post, the relative claimed that they filled out a form since it is the patient’s first time to have a check-up in the said hospital. It took them one hour before their name has been called.

The patient’s relative also claimed that he or she talked to the doctor wearing a blue uniform to confirm if the patient’s name has been called. However, instead of politely answering the question, the said doctor responded in an angry way. They were also told to go back to the line, which they followed.

After a few minutes, the relative went back to the same doctor, when he or she has been told in a rather “irritated voice” that they will be called later so they need to go back to the line.

The relative of the patient also claimed that the doctor was just on his phone. Because of the said treatment, they allegedly had an exchange of statements. 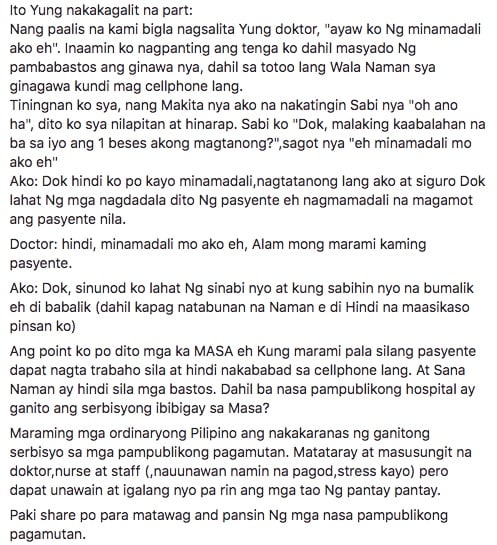 We are not sure of what the doctor’s side of the story is. As far as we know, doctors are always on their phones, especially if they are providing medical assistance or instructions to other patients.

How about you, what can you say about this?