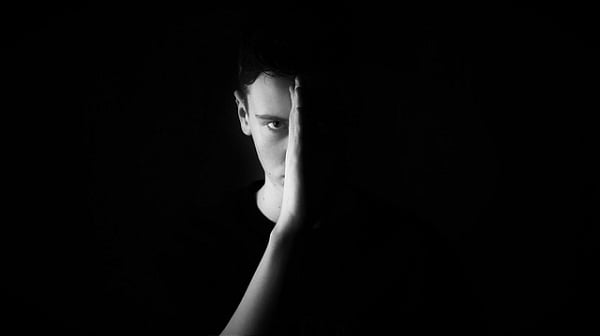 Being a teacher is a noble profession because you are the one responsible for molding young minds; though, many teachers feel that they are overworked and underpaid, they continue on doing their jobs because they genuinely care for these young students.

But one teacher recently shared her sentiments against a young man who happens to be a Sangguniang Kabataan (SK) Councilor in their place, Brgy. Virgen Delas Flores in Baliuag, Bulacan.

According to the teacher who was later revealed to be pregnant, she was assigned at the desk last Monday to write down the names of the parents and guests who are joining the Brigada Eskwela at Virgen Delas Flores High School (VDFHS).

One SK councilor (name withheld) arrived at the school at around 9 AM. According to the teacher’s post, this councilor was assigned in the SK federation’s education field. Thus, she greeted him and asked if he might want to help in the Brigada; after all, the Brigada Eskwela is the Department of Education’s program wherein parents and various stakeholders get to help in making the schools ready for the start of classes.

But the young man didn’t like the invitation, a source for Facebook page Pinakamalupet Sa BSU claimed. It was alleged that the SK councilor shouted at the teacher, “Ano ba ‘yan, ha? Ano ba ‘yan?”

At the time, the teacher (who was pregnant and was only wearing civilian clothes) remained calm and asked him, “Hindi mo ba ako kilala, nak?”

But the councilor was angered by this question. The source alleged that he retorted, “Ako, kilala mo ba ko?”

The other teachers were shocked by this and told the young man, “Nak, teacher yan!”

The belittling remark angered many netizens who pointed out to the councilor that he wouldn’t be wherever he is now, if not for teachers.

As expected, people stalked his profile after the post went viral. This angered the SK councilor, of course, who slammed his bashers for judging him even though they didn’t know what really happened. He vowed to never take back what he said even if he gets kicked out of his position, claiming that the teacher was irresponsible and lazy.

We messaged the SK councilor for his side of the story but the account turned out to be a fake/troll account.