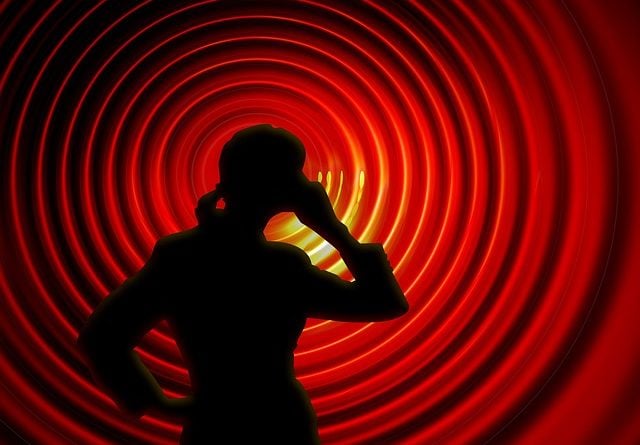 Last year, Facebook user Rinna Lizza posted a modus operandi wherein an anonymous person will call and text you asking for money in exchange for safety.

Though this was posted last year, it recently circulated on Facebook again, alarming people but also sharing awareness that there’s this kind of modus.

According to her post, someone who called her at around 11 am said that the caller’s boss will call her later. A few minutes later, this certain boss called her, saying that a businessman paid them Php80,000 in exchange for her life but if she will cooperate with them, they will spare her life. At the time of the call, she was driving so she asked the caller to call her back at around 1 pm so they could talk things over.

The caller also sent her different text messages but she couldn’t reply because she has no load and was not interested because she clearly knows that it was another modus operandi.

Soon, the caller called again and this time, her partner who was with her was on the other side of her earphone.

This time, the caller informed her that they received a payment of Php150,000 for her but to save her life, she needs to pay Php200,000. Insisting to get the name of the ‘contractor’, Rinna got pissed and passed the phone over to her boyfriend.

Luckily, her husband knows how to speak Bisaya because the callers are not good at speaking Tagalog and he can tell they were Bisaya because of their accent.

The call ended. BF caught wind that they were using ‘unli‘ plans since the call ended at exactly 11 min.
After a few seconds they called back again but this time with a new person on the phone that can speak better tagalog.

She admits using her personal number for her transactions because she thought that she can easily have these blocked.

This is a type of modus that is very alarming knowing that this may cost one’s life. We must be vigilant at all times and be careful if we will post our personal information online.