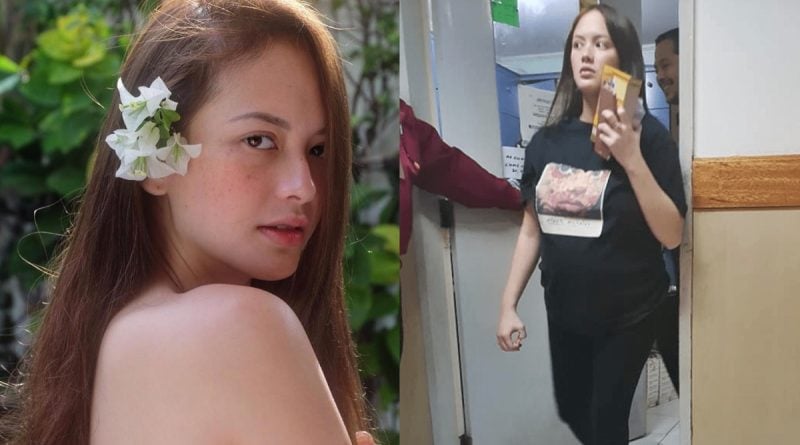 The Kapamilya actors John Lloyd Cruz and Ellen Adarna have left the people abuzz as to what is the real score between them. After John Lloyd filled an indefinite leave of absence in his mother network, people were left wondering: What is next?

The two became a hot topic of the year: From their extravagant vacations in other countries, the family trip to Japan, and the alleged pregnancy of the sexy actress.

During the height of the speculations that Ellen is carrying John Lloyd’s first child, the actress was involved in the controversial “PAP” video where she exposed another female customer in the ramen restaurant where she is eating as a paparazzi. According to her, while she’s taking a personal time off, the woman was taking photos and videos of her.

However, it turns out that the young woman was a minor. 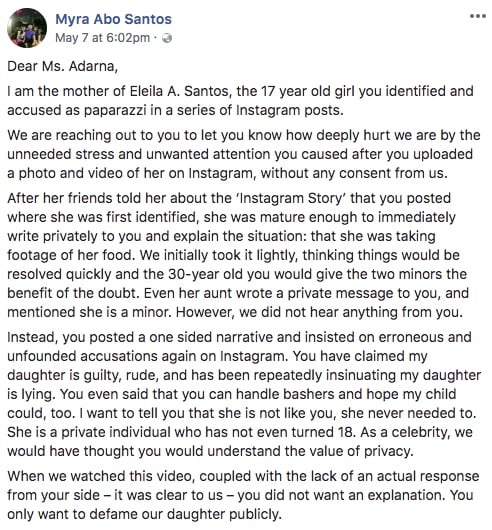 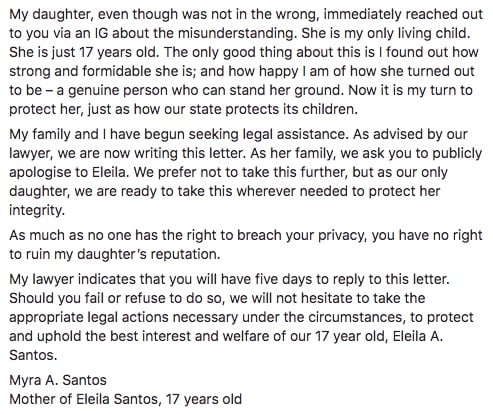 The mother asked her to issue a public apology to stop the controversy but Ellen did not issue one. To prove what they’ve said, the family filed two cases against Ellen: Cyberbullying and Child *****.

The Passion De Amor actress failed to appear during the first hearing. People were stunned after seeing John Lloyd attending the second one. However, what he did surprise people even more: He asked for the hearing to be rescheduled because Ellen is due to give birth soon, confirming the rumors. 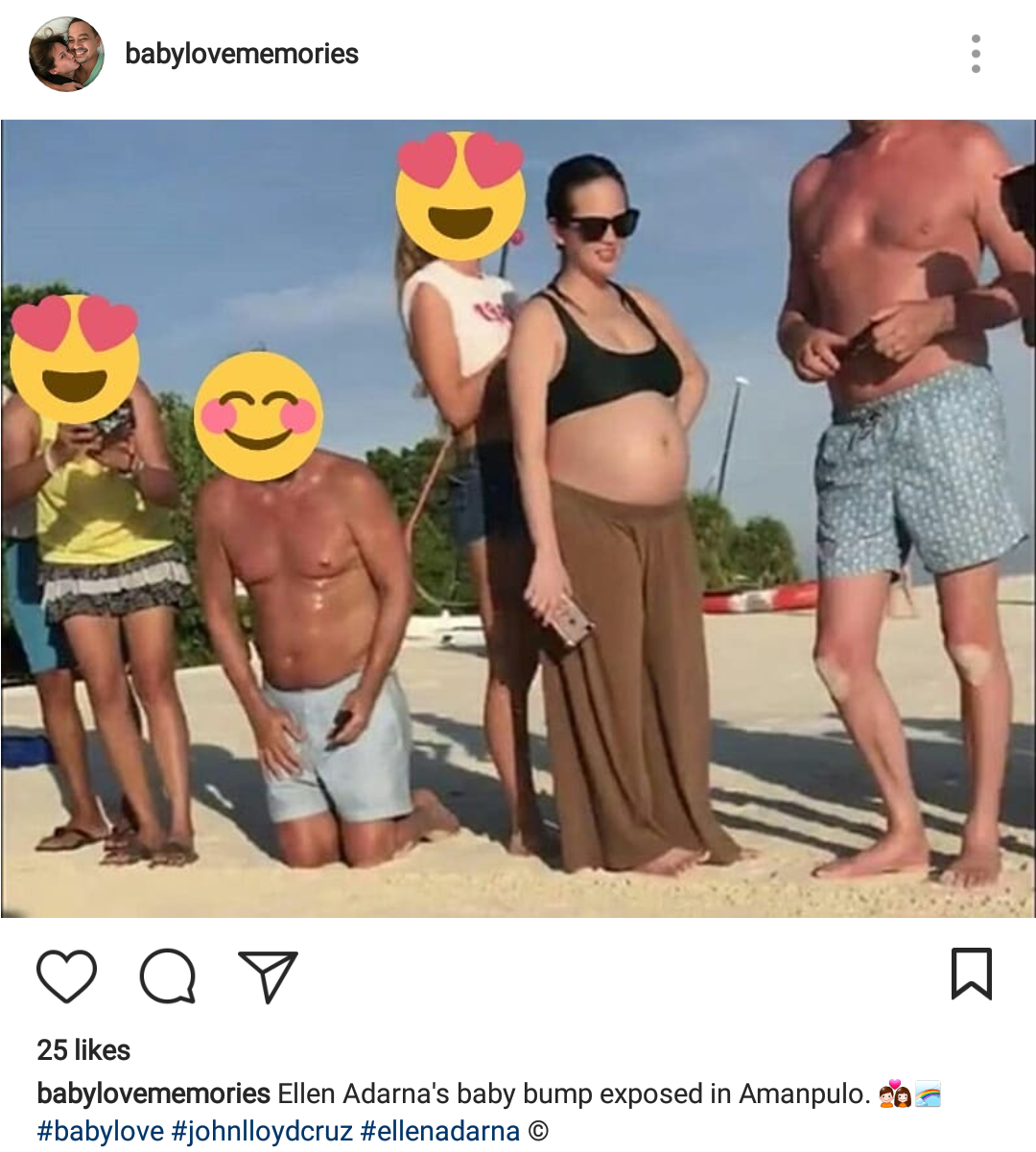 Did Ellen give birth already?

The controversial celebrity couple was spotted in Chong Hua Hospital in Cebu City. According to the post of Facebook Page Newsgraph, they were photographed coming from the actress’ OB-Gyne.

Jobert Austria, who is known as the couple’s good friend, revealed that Ellen is yet to give birth as well. 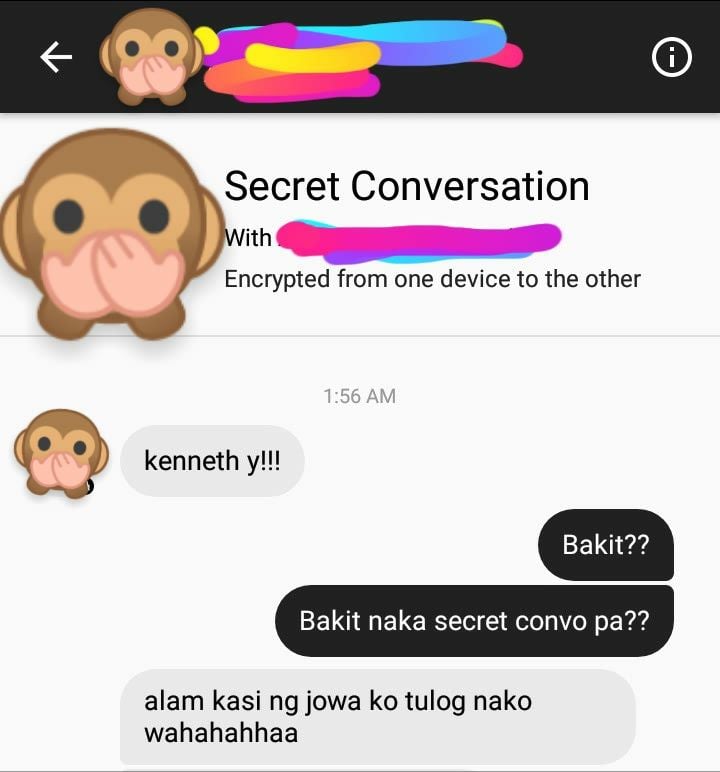 What can you say about this? What do you think their first child would be? A girl or a boy?