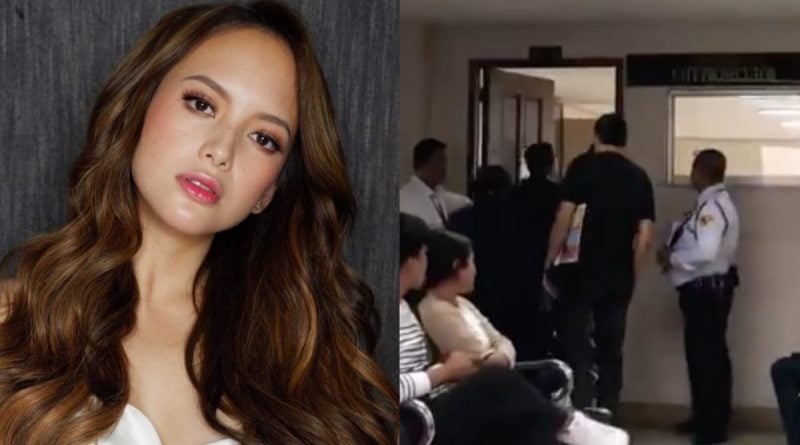 Ellen Adarna is one of the hottest items of the year. From her controversial relationship with John Lloyd Cruz, the pregnancy rumors, and the PAP issue involving her as well as a netizen who was found out to be a minor. Several months ago, the actress featured a young woman in her Instagram Stories, tagging her as a paparazzi who was taking a photo and video of them while she was having her personal time off in a ramen restaurant.

The minor’s family requested for her to make a public apology. However, the Kapamilya actress failed to make an apology, resulting for the family to file two cases against the actress. The cases filed against her were child ***** and cyberbullying. 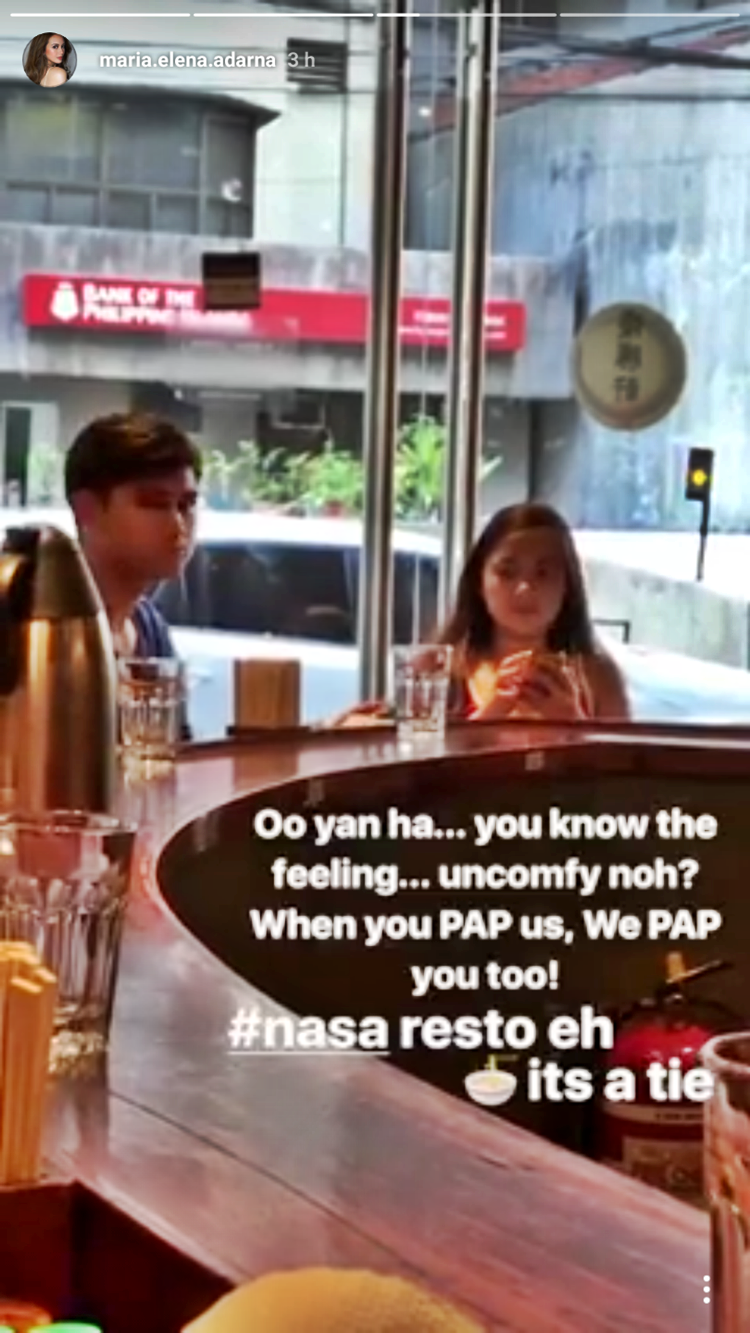 However, during the first hearing of the cases, the actress failed to appear. The first hearing, unfortunately, happened during the burial of Ellen’s father, Mr. Alan Modesto Adarna. The actress’ father passed away due to cardiac arrest.

After missing the first meeting, the hearing was rescheduled. Ellen’s camp was given another chance to appear and answer the case that the minor’s family has filed against her. 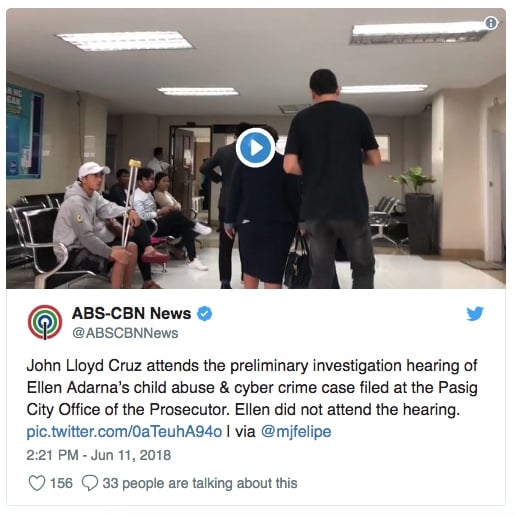 During the second hearing of the cases, it was John Lloyd Cruz, Ellen’s rumored boyfriend, who appeared with a lawyer with him. However, the actress was noticeably still absent.

Based on a report from News 5, the actor has appealed to the postponement of the cases’ hearing. The reason given by the actor gave an answer to two of the rumors being thrown to the pair.

According to the actor’s appeal, the actress is going to give birth anytime soon. The pregnancy rumors have been confirmed after the allegations thrown at the pair. John Lloyd and Ellen remained silent, even after the photos of the actress’ baby bump surfaced online.

The appeal has been approved and the hearing has been rescheduled again, on June 25.

We would like to congratulate the soon-to-be new parents.