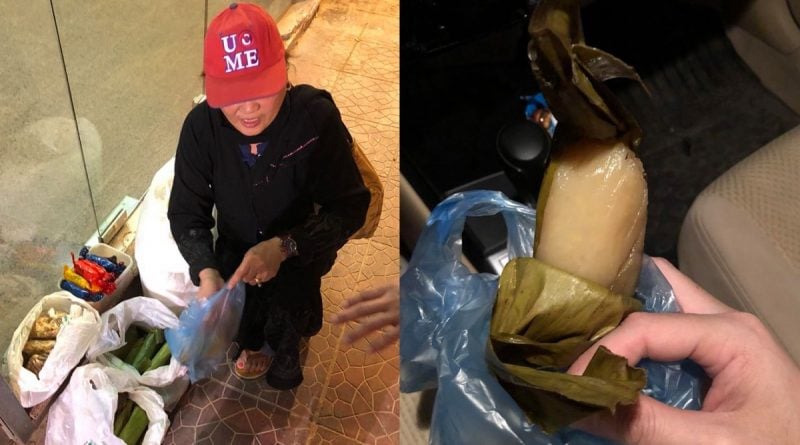 A lot of people are thinking that those working as Overseas Filipino Workers are living a grand and luxurious life abroad. Whenever we hear a Filipino worker coming home to the country, some of us would ask them to bring us some pasalubong.

However, unlike what others think, many OFWs are living a hard and difficult life while living and working abroad. They are sacrificing their happiness and lives just to earn a huge amount of money and give their families and loved ones a better future.

In order to get an additional source of income, some OFWs are doing side jobs to send more money to their families, especially during enrolment season or holidays.

A Pinay migrant worker in Iraq resorted to selling suman and malagkit as another source of income so she could send a larger amount of money for her family back in the Philippines.

A Facebook page shared a heartbreaking story of a Pinay OFW in Sulaymaniyah, Iraq has been selling suman and malagkit to get extra income. She opted to sell these Filipino native delicacies to other OFWs to get additional money.

The OFW who shared the story wants other people to be aware of these migrant workers’ lives in other countries. Unlike what other people think, they are not living a luxurious life abroad. 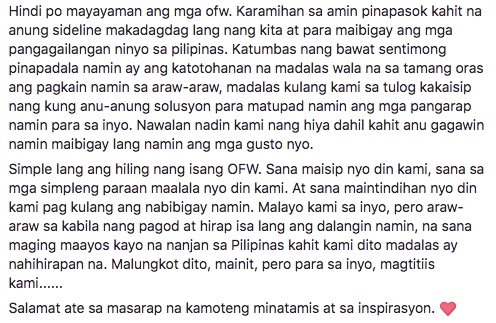 If your father, mother, sibling or relative is working as an OFW, please let them know that you are thankful for all the sacrifices they are doing.