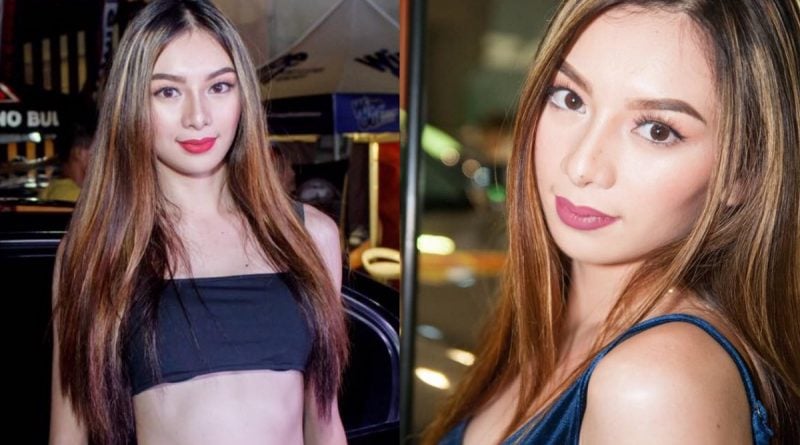 There’s no denying that whatever Kapamilya actress Ellen Adarna does, it becomes a hot topic in social media. Whether it’s her hair, her clothes or the restaurants where she’s eating, many people are always following her footsteps.

Due to the broad field that many social media platforms could reach, many viral and funny videos and stories are creating social media artists.

A model is now a talk of the town and dubbed as the next Ellen Adarna due to her desirable beauty, just like the controversial actress. Just like Ellen, she happened to be a beautiful and gorgeous woman.

Keana Louise De Leon captured a lot of eyes and hearts as her social media accounts are dominating, thanks to her undeniable and desirable beauty.

Many social media users are even tagging her as the next Ellen Adarna since her charisma is just like that of the Kapamilya actress. They share the same expressions when modeling. Plus, like Ellen, Keana’s figure is something that people would probably die to have.

Based on her social media account, she is currently working as a car show model. Some netizens are also claiming that she is just 19 years old.

Although she is not yet as prominent as the rumored girlfriend of John Lloyd Cruz, the number of followers of her social media accounts are quickly growing. Her Facebook account, which is under the name KL De Leon, already has 29,415 followers while her Instagram has 13,000.

Many people are commending her photos and most of her posts are getting massive comments from people who are showing admiration to her beauty.

Well, by looking at her photos, we cannot help but agree!

What can you say about this next star to shine? Do you also think that she will make it big in the future?