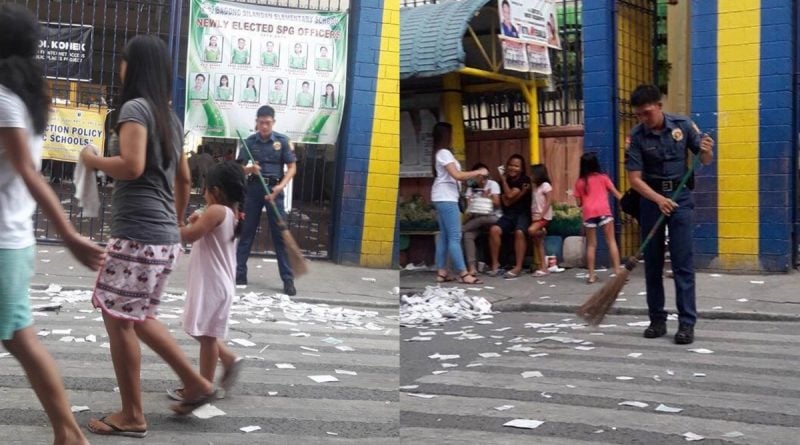 Policemen are hired public servants who are serving and protecting the public against any forms of dangers and threats. Other than defending people from harm, cops are also serving as good examples of showing respect, honesty, love, and obedience. They are serving as role models not only for the youth but also for older people.

Recently, a policeman caught the attention of people on social media. A video footage of a cop cleaning the street from the scattered posters and handouts from the recent election goes viral online.

Facebook user Anthony Enriquez shared a video clip of a certain policeman who was busy cleaning the streets. In the said video, it can be seen that the policeman is setting a good example to the public.

After seeing the said video, many netizens gave positive comments for the unnamed policeman. Many praised him for taking an initiative and going beyond his job, which he should not be doing in the first place.

There are also negative comments against the candidates. Some did not hide their dismay since nobody moved a muscle to clean up their campaign materials.

Some people also expressed their disappointment after seeing people just passing by without helping. But still, many agree that he is setting a good example to people, even if his job does not include cleaning the streets. People praised the policeman and were hoping that others will follow the example he is setting. 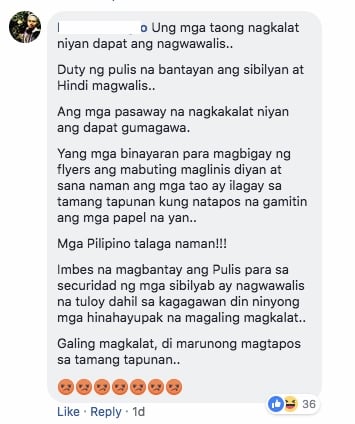 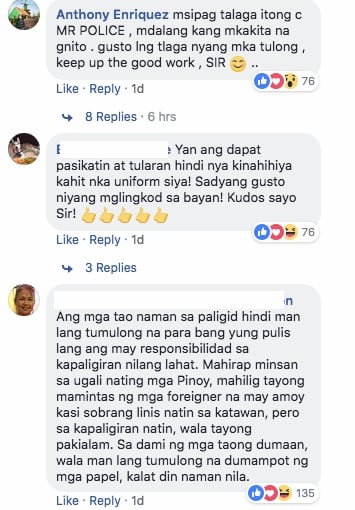 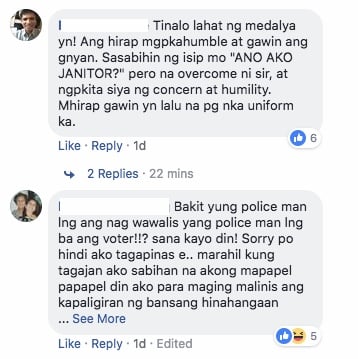 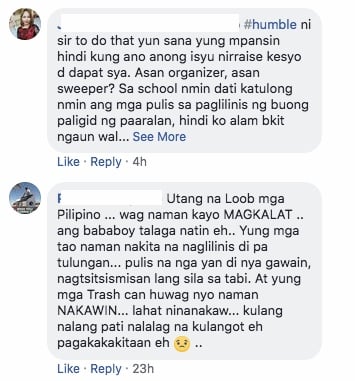 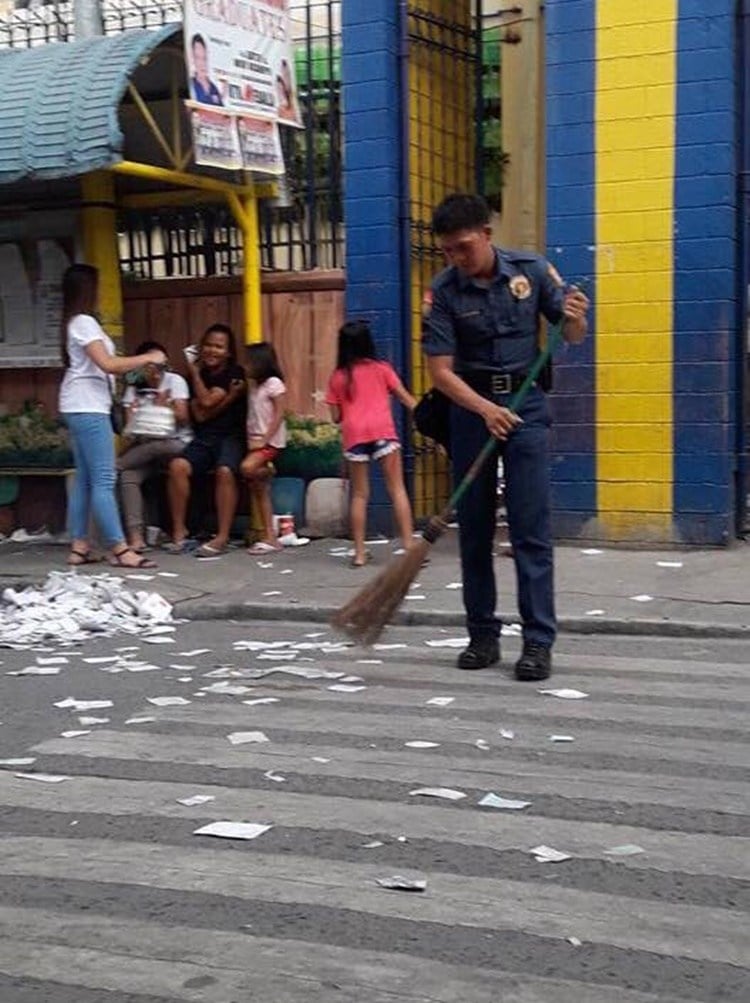 Salute to you, Mr. Policeman! We are hoping that there will be more people like you!