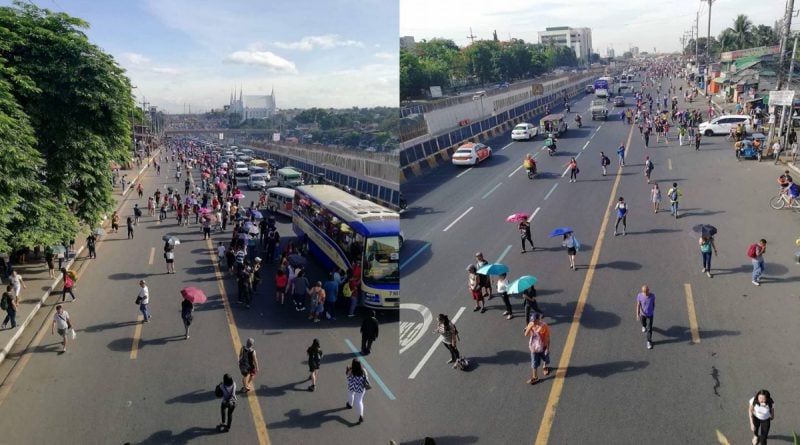 If you want to go around Metro Manila, the most popular way to go from one place to another is using public transportation. Using private cars can be more comfortable, but with the number of vehicles in the Metro, looking for parking spaces can be a battle. Plus, using public transportation like buses, jeepneys, and the MRT can be cheap and will save you tons of money.

To help avoid traffic congestions and accidents, there are designed areas to load and unload passengers. Commuters are required to wait for the vehicles in these areas. As a commuter, you are required to follow the rules and regulations set by the government to maintain the peace and order in the area. Of course, this is for our own safety as well.

Unfortunately, there were several photos which surfaced online showing commuters along Commonwealth Avenue, Quezon City who lacked discipline while waiting for the public utility vehicles.

The said photos, which were uploaded by a Facebook user named Miguel Enriquez, revealed how the commuters waiting for buses and jeepneys along Commonwealth Avenue. However, instead of just waiting on the designated areas, they are walking on the highway – which is very dangerous too!

The photos show how the commuters are waiting in the middle of the busy road. According to the uploader, the commuters were already doing it even before the construction of the MRT line.

Can you imagine what will happen if there is an overspending vehicle? It might hurt not only one but several commuters! The result, just thinking about it, is very scary! 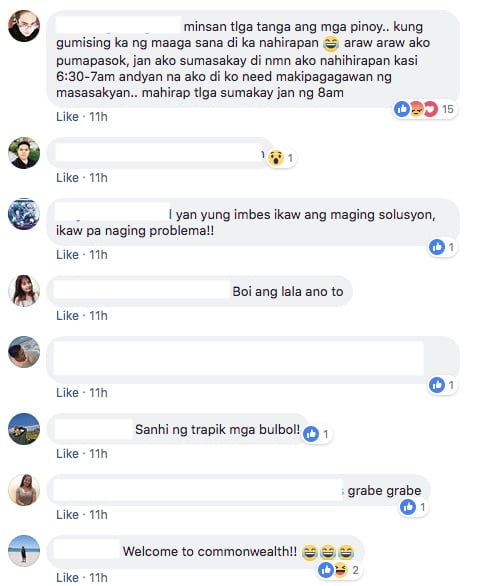 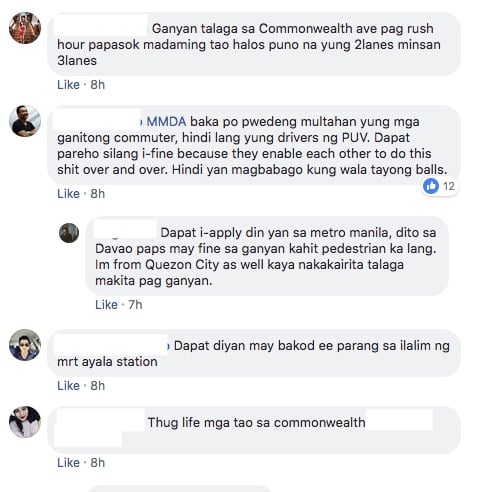 Posted by Miguel Enriquez on Thursday, May 3, 2018

What can you say about this? Do you also agree that these actions are very dangerous?