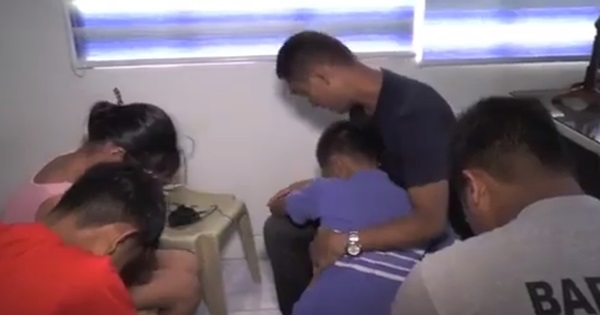 In an episode of Raffy Tulfo in Action, an OFW working in the Middle East asked help because her husband is ignoring their children’s needs; she’s alsoaccusing him of having an affair with another woman.

Jemma Amaro said that she regularly sends money each month for her family’s needs; unfortunately, Noel Amaro, her husband seemed to ignore their children’s needs and left their small convenience store in shambles because he couldn’t properly manage it.

Violy and Noel’s love story was surprisingly put to an end on the show because Violy wants to end their relationship; she said that Noel is just using her money. 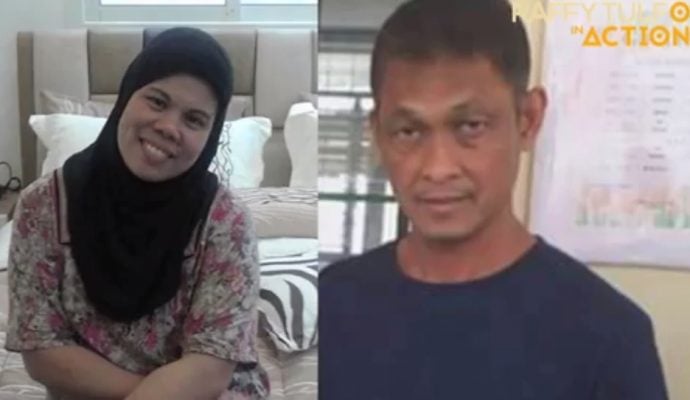 This cheating husband really knows how to play the game. He earns from his legal wife and mistress but what’s really sad is he just ignores his children.

Noel, on the other hand, said that Jemma was the one who decided that he will stop from working; however, in exchange he would take care of the kids and the store — which he never did. 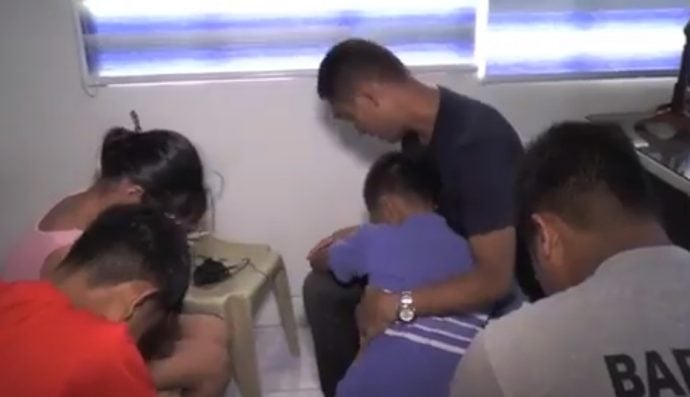 It’s really sad to see that some people don’t care about their family member’s hard work and sacrifice to be away from them just to provide a good life. May justice be served for Jemma and her children.