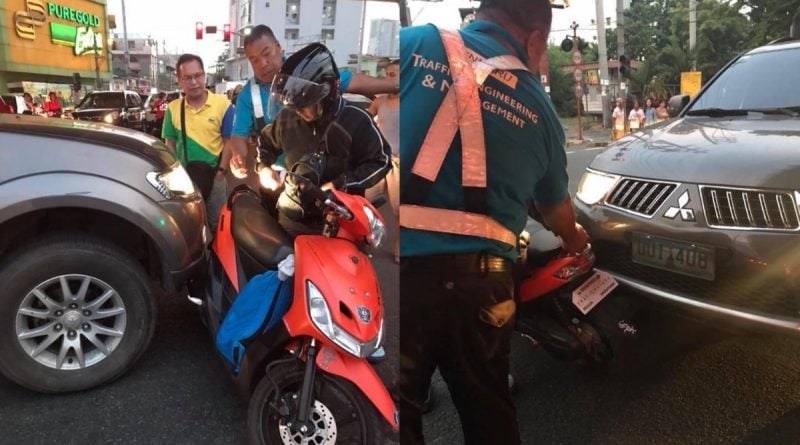 One of the major traffic problems not only in the country but also around the world is road rage. Hot-headed and short-tempered motorists who are usually involved in these traffic alterations lead to further problems such as accidents and loss of life.

Fortunately, there are different traffic rules and regulations that the government is imposing to prevent traffic problems and road rage. Motorists are often advised to be more patient especially since the traffic in the country is uncontrollable. Drivers need to have more patience while driving for the safety not only of themselves and their passengers but for other people too. 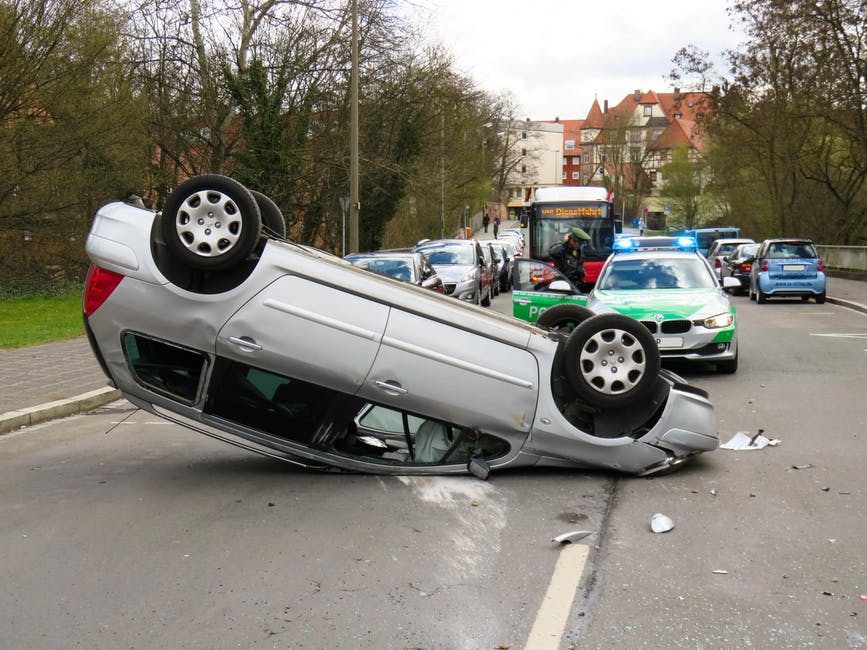 A road rage incident between a female motorist and a senior citizen along the busy streets of the Metro has been caught on camera and is now making rounds online.

Facebook user Anthony Enriquez shared a video footage of a road rage incident between a female motorist and an elderly. In the said video, it can be seen that the older man was very angry. He was shouting and verbally insulting the female motorist during the traffic altercation.

Although there were two traffic enforcers who tried to intervene and stop the two from fighting and shouting at each other, they still continued to exchange heated arguments and distasteful remarks.

During the confrontation, it can be heard that the older driver even threatened the other person saying that in case someone happened to him, she will be the one to blame.

Upon seeing the viral video, many netizens have mix reactions. Some believe that the female passenger should have respected the older man while there are others who think that the older man shouldn’t insult the younger motorist. 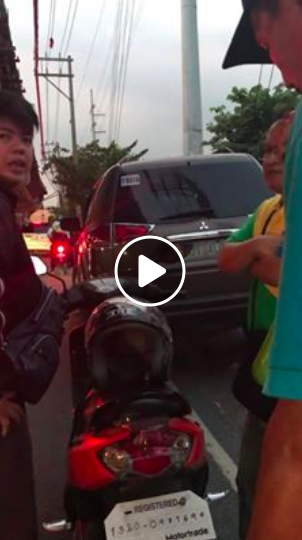