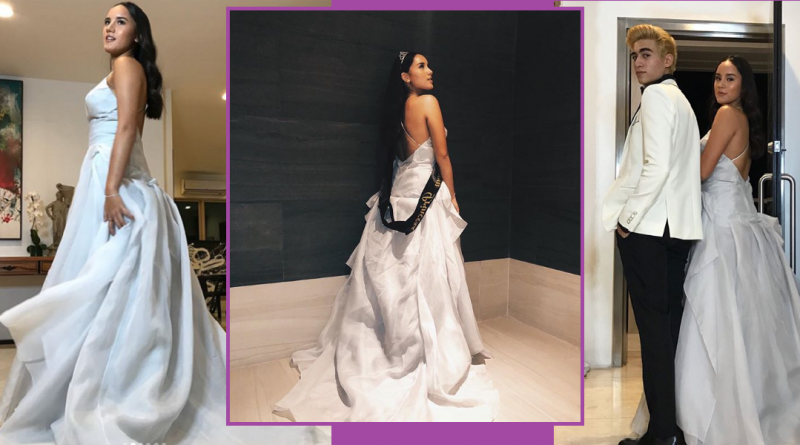 Now a lady, the only daughter of Lucy and Richard Gomez is now ready to create her unforgettable memories like attending a prom.

Juliana was paired by PBB Teen housemate Marco Gallo and they were eventually crowned as the “Cutest Couple” on the prom night last April 28, at the Marquis Events Place in Bonifacio Global City, Taguig.

Her parents were in Spain at the time, but through April Tanhueco’s post, Juliana’s parents could somehow see their daughter’s moment.

The two looked simple yet stunning in their white attires.