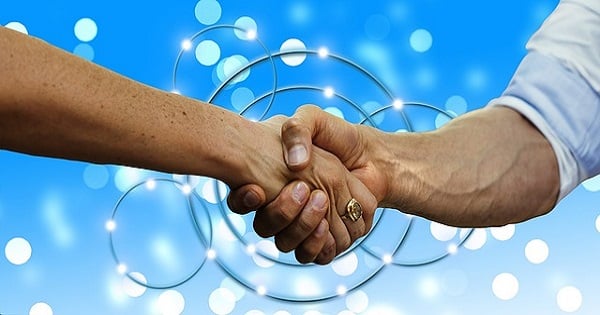 Twenty-five-year-old Joyce Mae Ridual from La Union traveled all the way to Baguio City to join a job fair last May 1. Her contract as a nurse working at Alfalah International Hospital in Riyadh, Kingdom of Saudi Arabia had already ended and she was already desperate to find a job.

After hearing about the job fair over the radio, she took a bus and headed straight to the venue of the job fair.

Little did she know that it was her lucky day. She was hired on the spot as a nurse for Almana General Hospital in Alkhobar, Saudi Arabia, and her name got picked in a raffle where she won a house and lot!

The lucky girl rejoiced over her blessings. It was her dream to have her parents’ house renovated to thank them for everything they did for her. Now, they have a new home to live in.

She said that it was not easy working as a nurse abroad, but she has to help her family financially. She is very optimistic that she can make their lives better.

She was very thankful that among the hundreds of job seekers, it was her name that was drawn.

Department of Labor and Employment