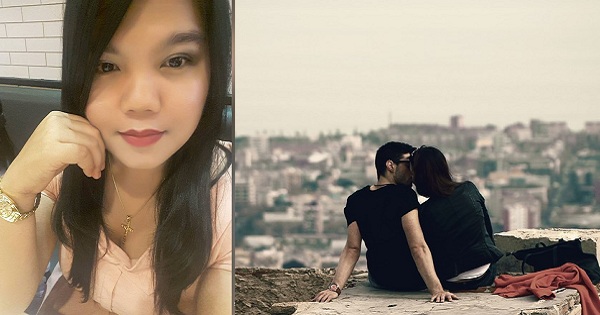 Many of us would go to great lengths to help a friend in need; sometimes that means lending them money in their time of great need. Sadly, money has become one of the reasons why many friendships were broken…

A woman named Marnie Kileste Kiskisol Costillas shared on Facebook her experience with a friend who borrowed money, only to block her later when she asked him to pay her back.

According to Marnie, the guy whom she named on the Facebook post, had borrowed Php7,000 from her last year.

She lent him the cash but his attitude changed when she began asking for the money back. He would often tell her he is broke yet she sees him posting about stuff, clearly showing he has money but just doesn’t want to pay her back.

Angered over his repeated inaction and because he later blocked her on Facebook, she decided to reveal his womanizing ways, accusing him of putting his mistress first over his wife and kids. She alleged that the guy didn’t even give his wife money when his child got sick. 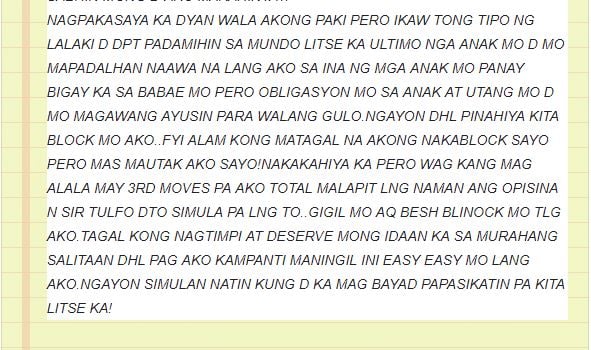 Marnie also claimed that the guy was sweet to his mistress whereas he couldn’t really properly provide for his family; however, she failed to mention how she and the guy became close friends or if he already paid her the money he owed for over a year.

But judging from the posts she continued to write, it seems that the guy hasn’t done that yet.