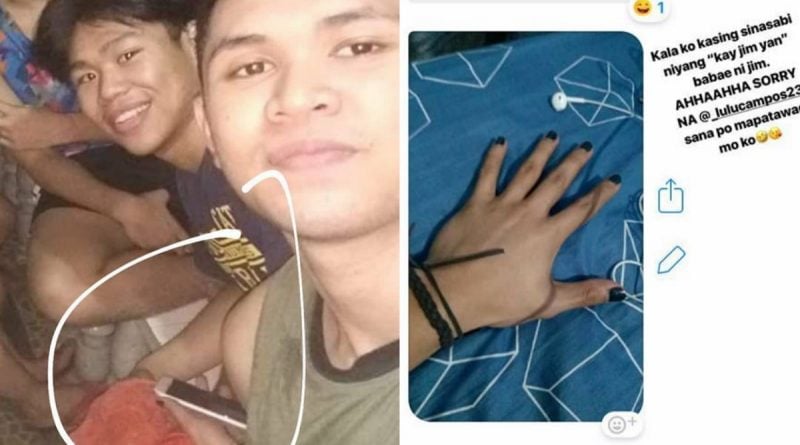 However, if you have been with a partner who has a history of cheating, you would probably have trust issues. But don’t worry, that is normal. Once trust is lost, it can be impossible to regain. We can’t blame this suspecting girlfriend for accusing her boyfriend of cheating while he’s spending a sleepover with his friends.

Recently, a female netizen shared a hilarious story about her friend who has trust issues with her boyfriend. The series of photos depicted the story that started when the boyfriend spent a night with his barkada. 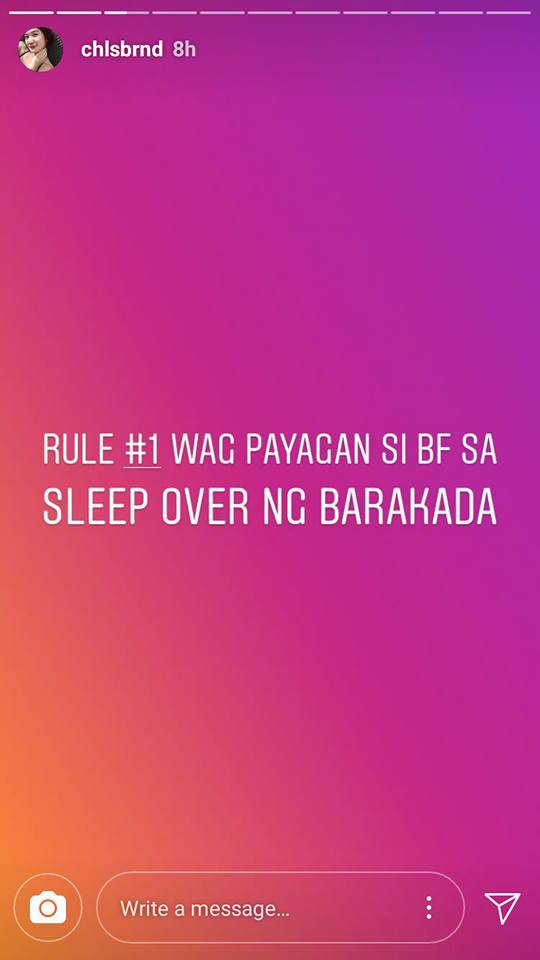 The photos featured the messages between the suspicious woman and her troubled boyfriend. In the messages, the young woman was suspecting that her boyfriend is cheating because of the hand of the other person seating next to him. 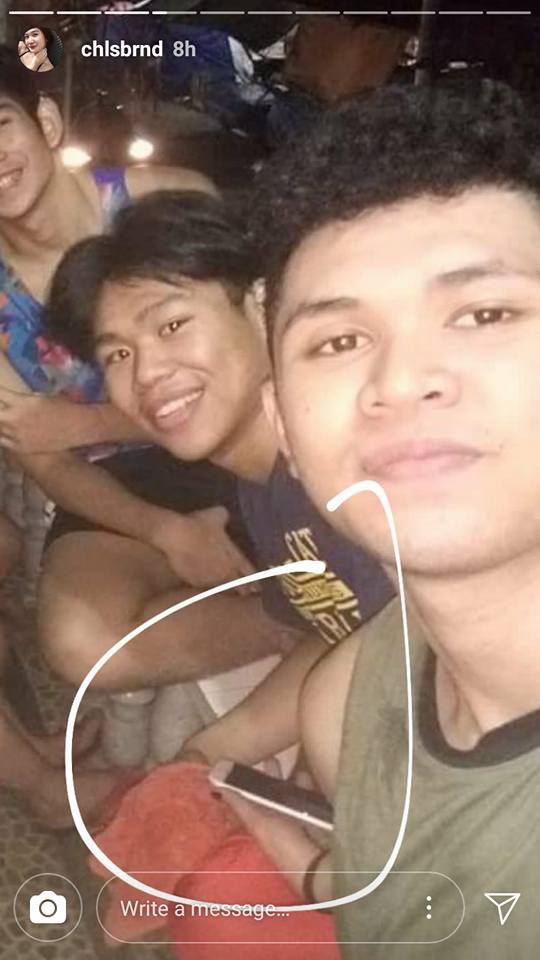 To prove that he’s with his friends, the boyfriend sent a photo to his girl. But he didn’t know that this photo will spark his girlfriend’s anger. Chelsie, as the man calls her, thinks that the hand holding a smartphone, who is sitting next to him, belongs to another woman. 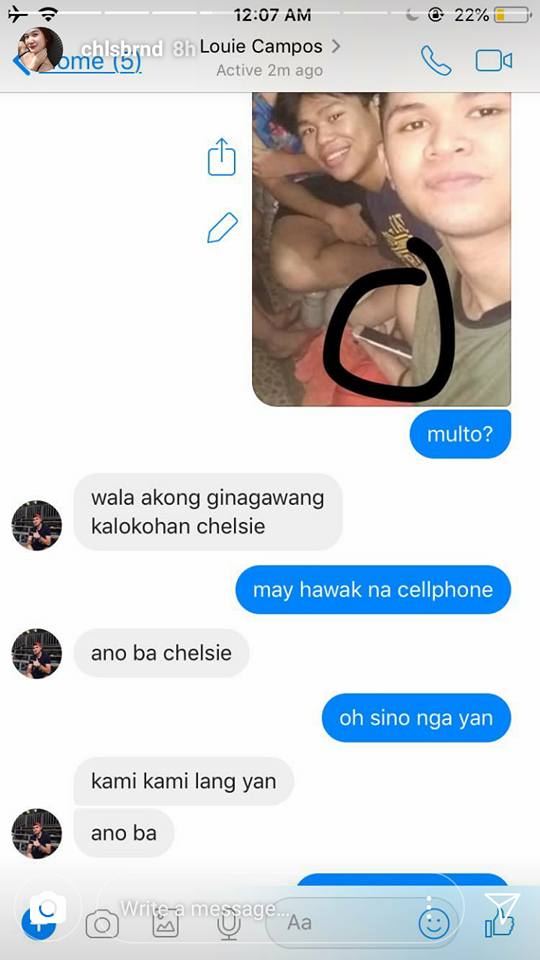 Not much to our surprise, the couple started arguing. It came to a point when the woman was demanding her boyfriend to come home. 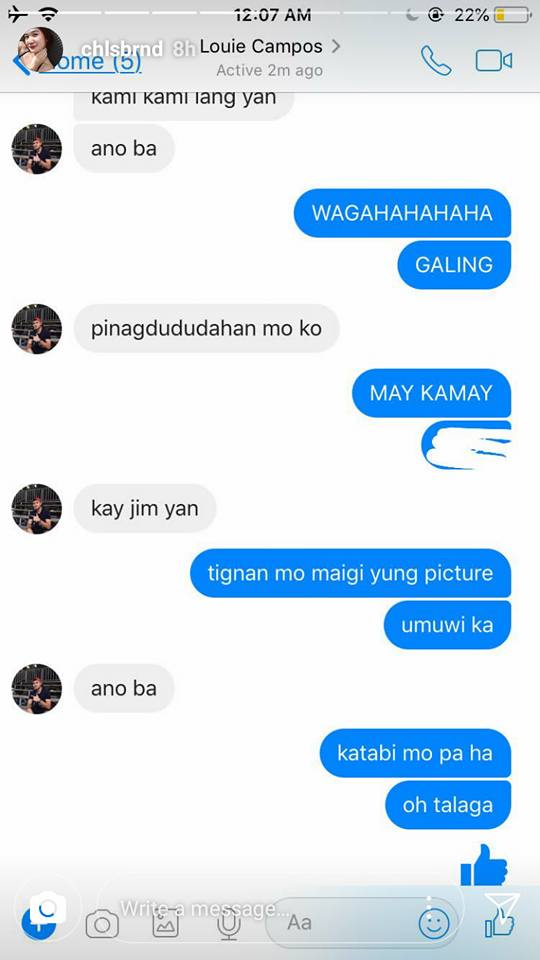 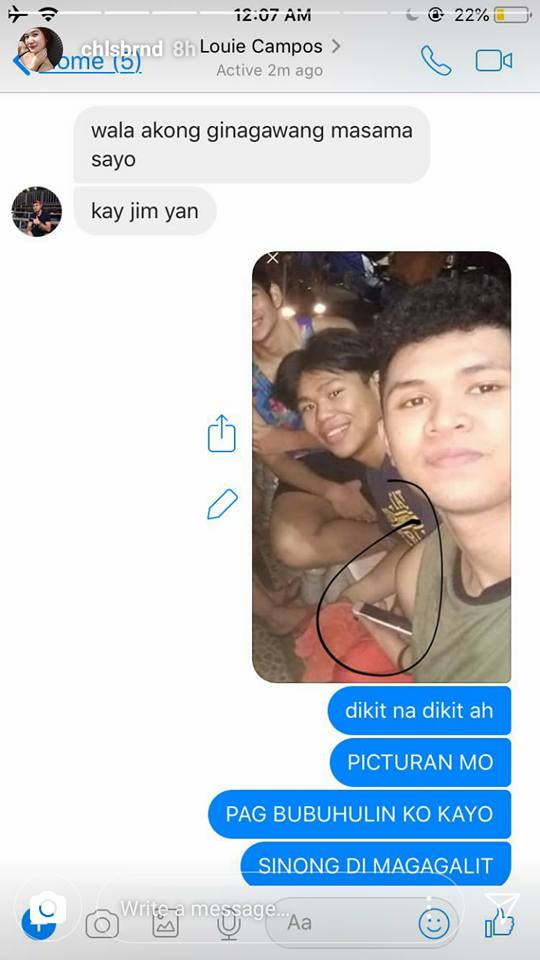 This is the time when his barkada decided to get involved.

With their involvement, the truth finally came to light. The girl learned that the hand she’s questioning belonged to one of his friends, who happened to paint his nails with black nail polish. 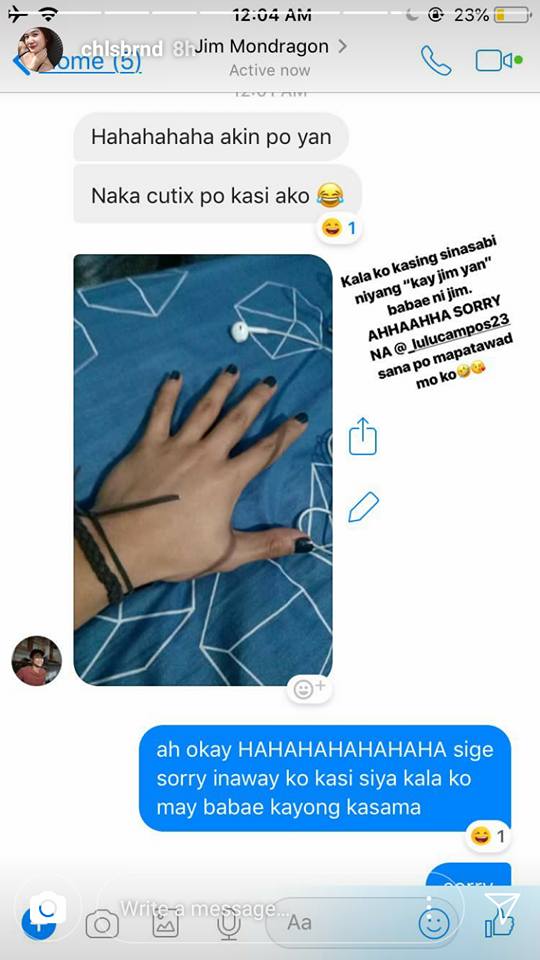 Embarrassed by her action, the girlfriend admitted her fault and asked forgiveness from her boyfriend. She also added that the most important rule in a relationship is to have trust. 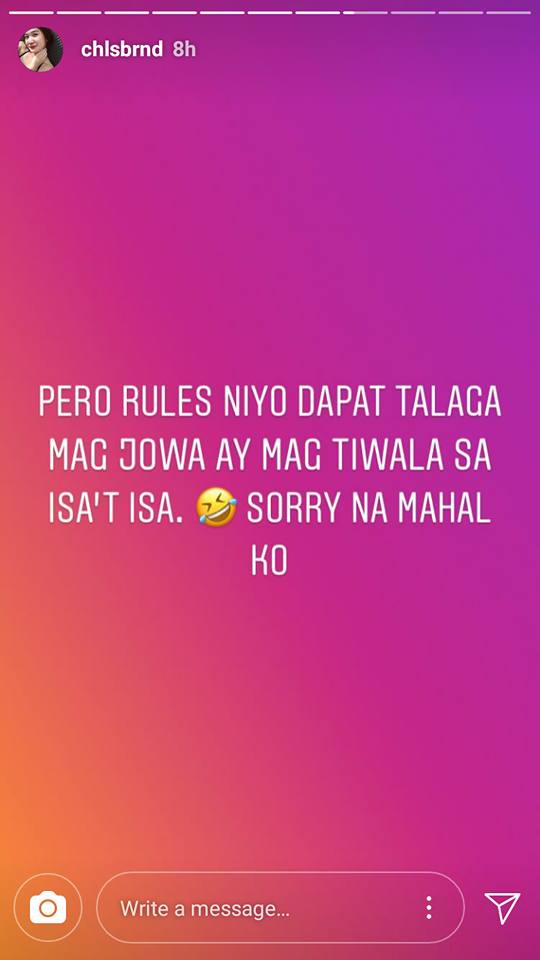 Netizens have mixed reaction with this. Some believe that she needs to trust her boyfriend more while there are others who think that her boyfriend, with his friends’ help, is hiding something from her. 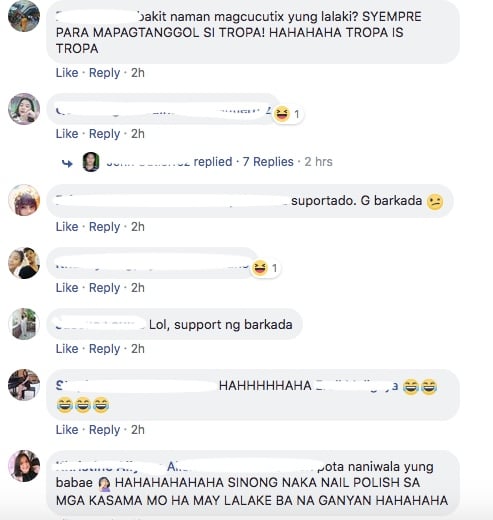 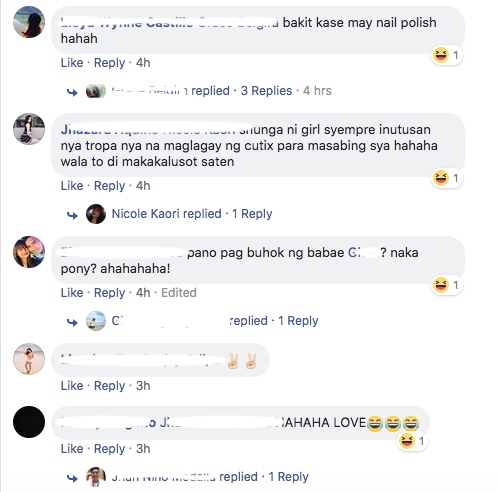 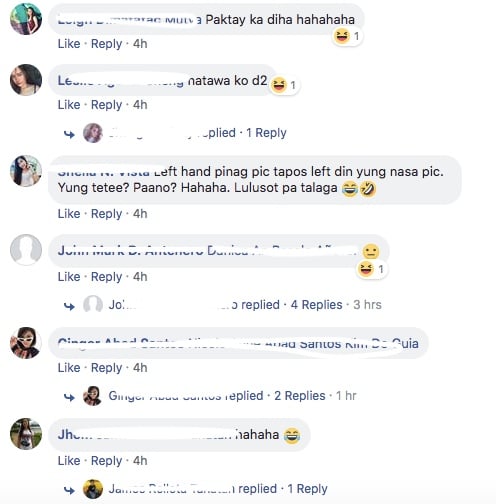 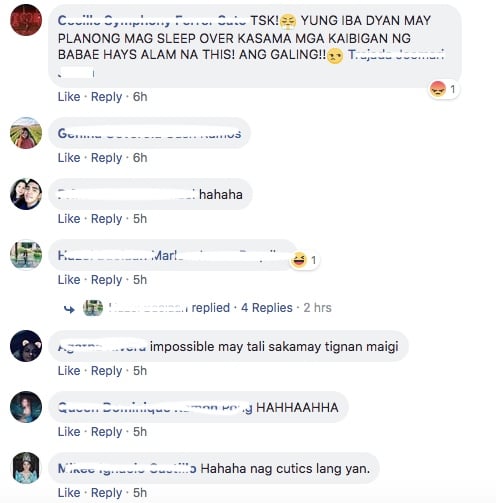 This is a lesson to all of us: Trust is the most important foundation of any relationship. If you want your relationship to last longer, learn to trust your partner.