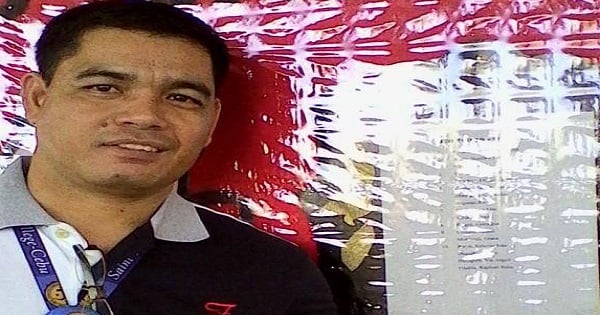 Everyone knows that studying while working is not an easy thing to do and someone who will excel in doing these two things at the same time is someone to be proud of.

Erwin Macua is a former security guard of the St. Theresa’s College in Cebu City who recently went viral because he did not only complete his Education course while working, he finished it with flying colors.

If Erwin’s story has inspired a lot of people to pursue their studies even if they are already working, this time, he will become an inspiration for little children as he has become one of the teachers in the same school he used to work as a security guard.

According to him, he is nervous that he will be teaching at STC. He has to prepare a lot especially on how to deal with students whose parents already knew him.

He is still confident despite the pressure he feels because of the support he got from the students, parents, and even his co-teachers. They promised to help Erwin in every step of the way especially in creating PowerPoint presentations.

He will be undergoing further training to help him prepare for his new job as an elementary school teacher.