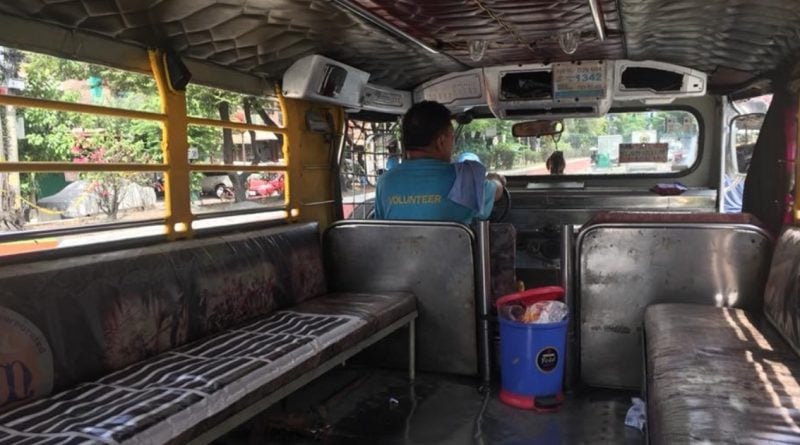 One of the most controversial topics in the country for this year is the newly proposed elimination of the old public jeepney vehicles. Some people agree with the proposition while there are others who don’t believe that it would be helpful for the country. It also raised the concerns of jeepney drivers and operators.

Several transport groups opposed the proposal made by the Duterte Administration to completely phase out the old public jeepney that we know today. According to these groups, many jeepney drivers and operators will surely go hungry once the said bill has been implemented.

A concerned netizen created an eye-opening post about a jeepney driver’s daily life. After it was posted on social media, it is making rounds and is touching every people’s lives. Lian’s own take on a jeepney driver’s hardships and difficulties just to earn money for his family’s daily expenses is both heartbreaking yet eye-opening for everyone.

According to Lian Nami Buan, they were waiting for the jeepney to be full on a very hot afternoon. The heat is seeping on her skin and she’s already bathing in sweat. After ten minutes of waiting, the driver gives up and started to move, with only her as the passenger.

The driver’s face scrunches: not only because of the heat but because it will take him ten minutes to take the passenger to her destination for only P8. However, he has a job to do and a family to feed. 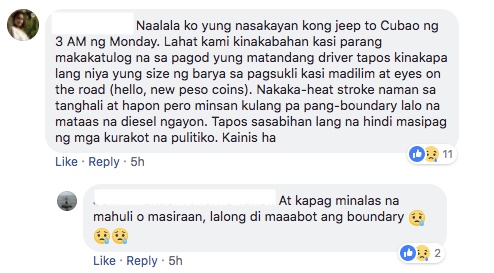 It is 36 degrees today. Waiting for a jeepney to be full so we can go on our way is twice as tormenting. The sun seeps…

What can you say about this? Do you agree that the government should stop the elimination of the old jeepneys or do you think it will help them more?