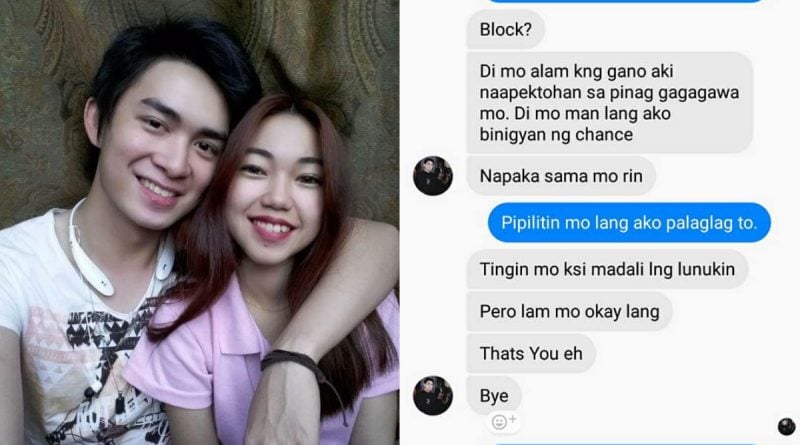 It is nothing new to see couples breaking up and posting it on Facebook for everyone to see. There are many reasons why couples are breaking up. Some blame it to the distance while others think it’s because of miscommunication. There are also others who choose to part ways because of their careers, school or other priorities.

For what they thought is a relationship that will last forever turns out to be a nightmare. A young woman recalls how she and her ex-boyfriend tried building dreams and a successful life together.

However, things turned sour after the young woman revealed something that the man thinks will just block his success in life.

According to Kimberly, her relationship with Andrew started happy yet challenging. Their love is against all odds because many people don’t want them together. When they were younger, Andrew’s mother used to belittle her and called her names. There were even times when she was embarrassed in front of her schoolmates because of her failing grades and different physical appearance. However, she was able to overcome everything because of Andrew’s support.

During the third year of their relationship, her boyfriend started to be a womaniser. Every time they were fighting, he will start an affair with another woman. It even came to a point when the other woman confronted Kimberly but Andrew choose the other woman. With a broken heart, Kimberly went to Manila. Andrew chased her and begged for her to come back since he can’t imagine a life without her.

After accepting him again, Andrew started to woe her. They were in the courting stage again and Kimberly thought that everything is going smoothly. Until she realised that Andrew is with another woman again. There were even times when he will go to her place and lie to her that she’s a churchmate. But Kimberly still believed him, even if she knows the truth.

Until the biggest responsibilities of their lives arrived: Kimberly is pregnant. At first, they thought she’s just suffering from ulcer, even if all the signs of being pregnant are there. But when she tried taking a pregnancy test, she was still shocked after getting the results that she is indeed pregnant.

She decided to reveal the truth to Andrew. Upon knowing the truth, Andrew advised her to do something since there’s a big chance that her pregnancy might not push through. When she refused, he berated her and told her that she’s not financially stable and not a parent material: her performance at work is questionable so how can she give their child a good future. After hearing the news that they are having a child, Andrew chooses to break up with her. According to him, the main reason why he’s leaving her is because she is choosing to keep the child. In the end, Kimberly still wants to be a mother to her child, even if it means she needs to take the journey alone. 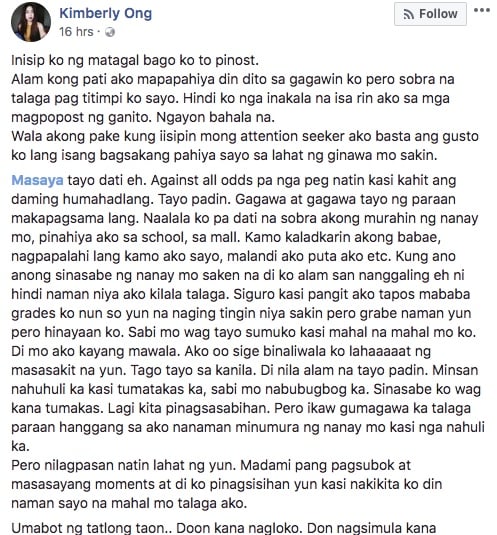 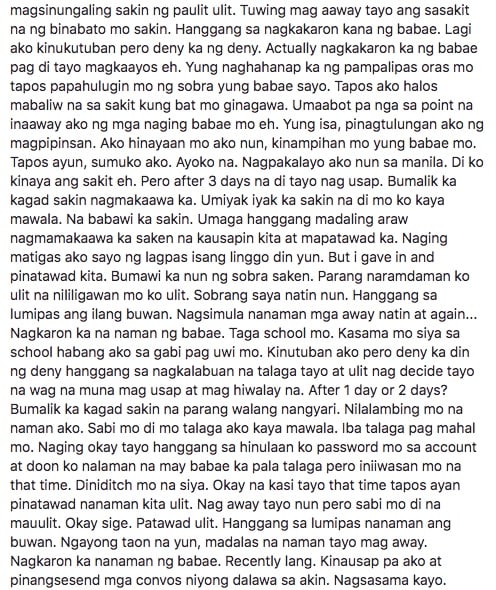 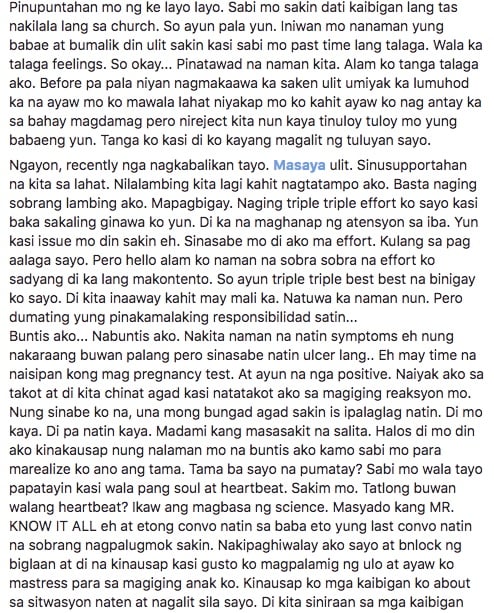 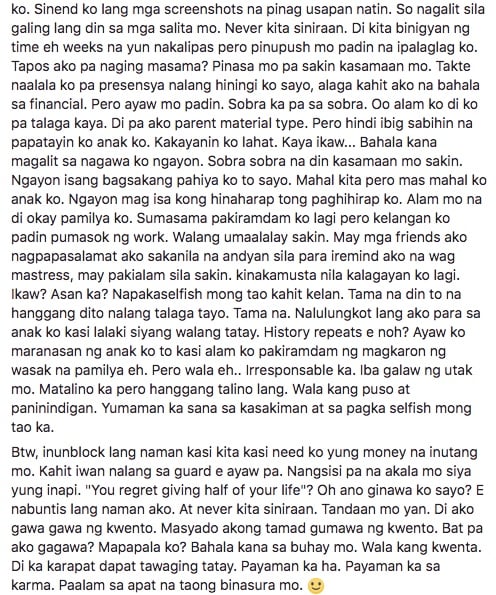 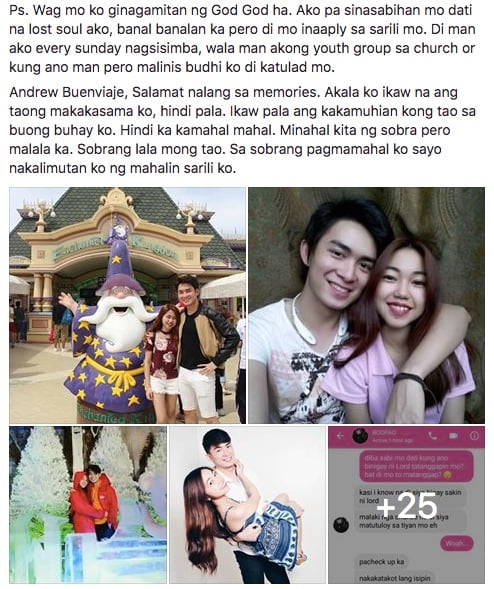 It’s saddening to see couples breaking up. However, it’s even sadder to see a man running away from his responsibilities for a simple reason that he’s not yet ready.

What can you say about this? Do you also admire Kimberly for being a strong woman?