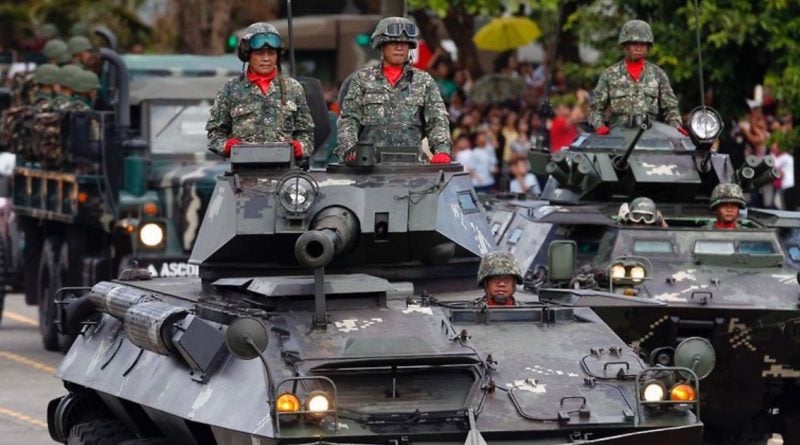 After several counts of wars across the globe, many countries established their own military forces. The government allots not only millions but billions to ensure that there is enough budget for these military forces.

Having a military force assures that whatever will happen, there is always a first line of defense which can assure the citizen’s safety.

The Most Powerful Military Forces in the World List

Recently, Newsweek came up with a list of the 50 most powerful military forces in the world. Are you going to be surprised if we will tell you that the Philippines is included?

Last March 8, Senator Panfilo Lacson filed the Senate Bill No. 1734 which will affect the lives of many people in the Philippines. Also known as the National Defense Act of 2018, this bill is the imposition of a two-year mandatory military service in the country. This is to improve the country’s capability to fight terrorism as well as other threats to the national security.

After the approval of the bill, it will cover natural-born as well as naturalized Filipinos.

This bill will not only focus on military training and education, it also aims to upgrade the government’s equipment and capabilities to fight against insurgency, terrorism, and other threats. Under this bill, the National Defense College of the Philippines’ name will be changed to National Defense University of the Philippines. It will also allow the Department of Defense to accept donations, contributions or other grants that will help them purchase defense equipment and other materials.

Are you proud that the Philippines is regarded as one of the most powerful military forces in the world?