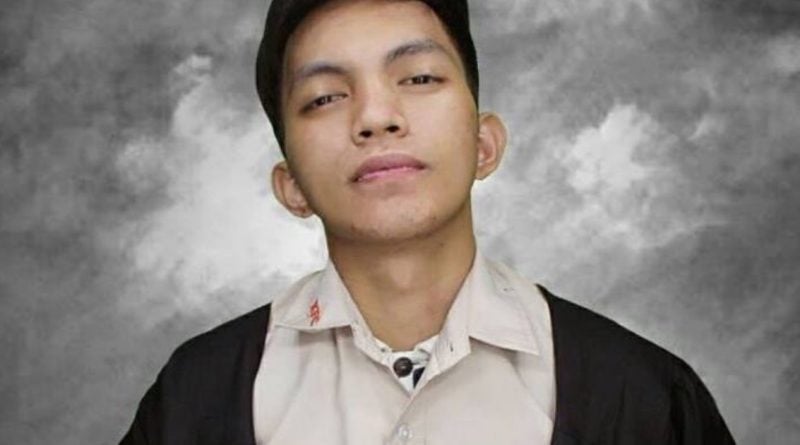 Are you forced to work part-time while studying in college? While some of us are lucky to just worry about our studies, there are also some students who had to work and go to school at the same time to support not only their families but also themselves.

A working student shares his heartwarming yet touching story of dreaming and achieving his goals. According to Bert Lopez Afriica, he had to wait for six years before finally receiving his diploma.

Independent at an Early Age

After graduating from high school in 2012, he was forced to work at an early age to support himself. He knows that he cannot go to college due to the amount of money that he needs to use. Coming from a broken family, he went to the province in Oriental Mindoro to visit his mother whom he hasn’t met for 16 years.

Since his mother already has a family of her own, he was forced to be an NPA or a person with No Permanent Address due to the number of jobs he went to, just to support himself. He worked as a farmer, calamansi harvester, vendor, and piggery worker.

He was also accepted as a room boy in one of the hotels in Oriental Mindoro. He assisted customers whenever they are booking in the hotel. However, for six months, he was forced to live through the physical ***** of his coworkers. Every time they’re drinking, they would punch and kick him non-stop. Bert had to endure everything since he is independent. He celebrated Christmas and New Year alone while crying next to the seaside because of the pain of his colleagues’ ***** and bullying antics.

Starting as a KFC Crew

Back in 2014, he went back to his father in Manila and tried applying in a fast-food chain. He used all of his savings until he received a message from KFC. After a month of waiting, he started his training. Bert used his first salary to enroll himself in college.

His sacrifices did not end there. As a working student, he needed to wake up as early as 4 AM since his classes start at 6 AM. He worked from 2 PM until closing. Due to the long working hours, he failed one of his subjects. He also experienced customers shouting at him saying:

During his thesis days, Bert rushed his father to the hospital due to stroke. This is when he realized:

No matter how hard life is for Bert, he still remained positive and jolly. By working as a crew in SM North Annex 1 for four years, he was able to finish his studies. He is now a proud Bachelor of Science in Information Technology graduate.

Life is indeed hard. However, it’s up to you on how you will deal with it. Hopefully, Bert’s story not only touched you but also inspired you to do better. Don’t lose hope! There is always a rainbow after the rain.