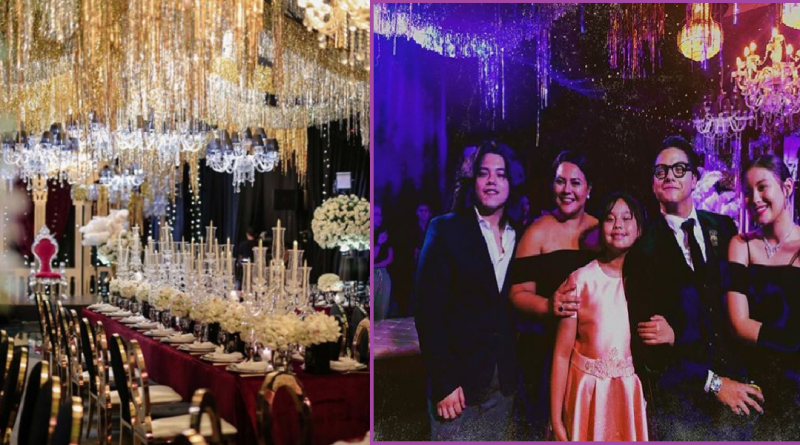 His party was inspired from the 1925 F. Scott Fitzgerald novel “The Great Gatsby”.

The venue was filled with crystals and looked absolutely classy and at the same time extravagant.

Family and friends did not miss his event and that includes his father Rommel Padilla.

As we all know, his parents are no longer together but Daniel’s godmother who also attended managed to take his parents’ photo during the party and posted it through a story with a caption, “Parang kailan lang”. 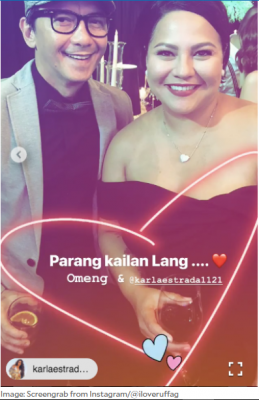