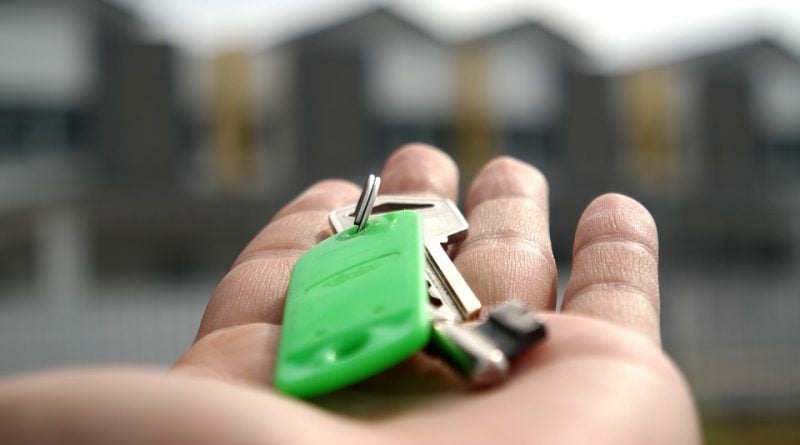 Traveling around the world, hopping from one hotel to another, and eating in famous cafes and restaurants: these are just a few of the goals of many couples around the world. Some people believe that traveling with their partners can help strengthen their relationship. They get to know the other person more while enjoying the beauty of other places or countries.

However, this particular couple has a different bucket list. Instead of spending their money traveling to different places, they used their money to buy an investment for their future. 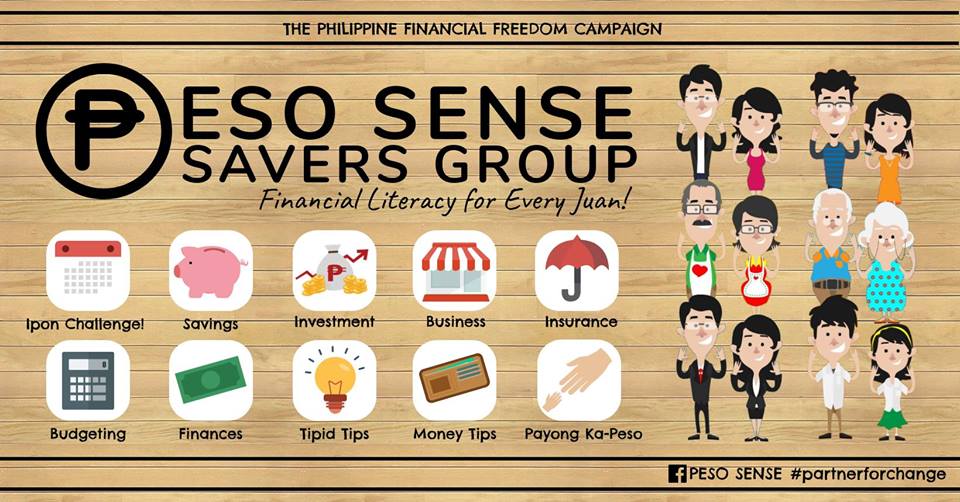 Facebook user Mary Joy Calut decided to share their story to other people to inspire couples and even singles that instead of using their money to travel or eat in expensive restaurants, they can use their money to purchase other investment that they can use for their future.

Instead of buying their wants, they focused on their needs. Although they want to collect more memories from their travel, food, and couple goals, Mary Joy and her boyfriend decided to purchase a house for their future instead.

Mary Joy also revealed that even if she’s still a student, she is helping in paying for their house. She’s saving up all her allowances and money from her brother. They also started a small store from the money they saved which was supposedly for their trip for Valentine’s Day.

At such a young age, the couple already has a house that they can call their own and they can use in the future.

Are you inspired by this story as well? Do you think it’s better to invest while you are younger?