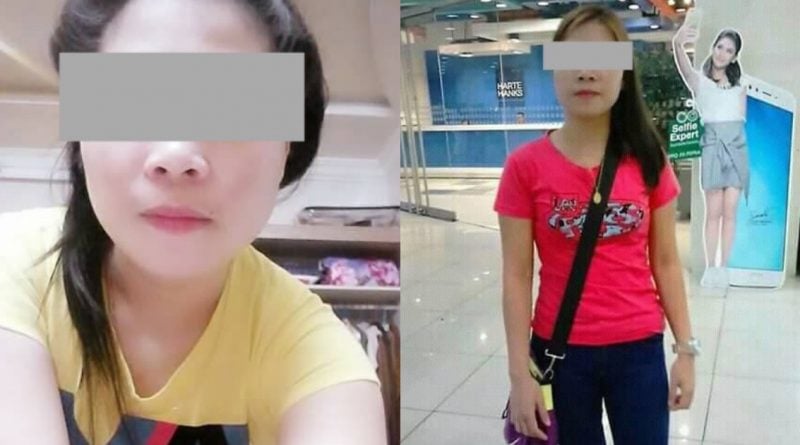 Our parents have always warned us to never talk to strangers. This applies to people who we meet on the internet too. Although there are some successful love stories from online dating, this is not always the case. An Overseas Filipino Worker learned the lesson the hard way when she got scammed by a soldier whom she met on Facebook.

This woman thought she is the luckiest woman on earth when a Filipino soldier befriended her on social media. The soldier named Ariel Gicutano Jr. was reportedly assigned in Lanao Del Sur and decided to pursue a romantic relationship with the woman. She courted her and they became a couple. 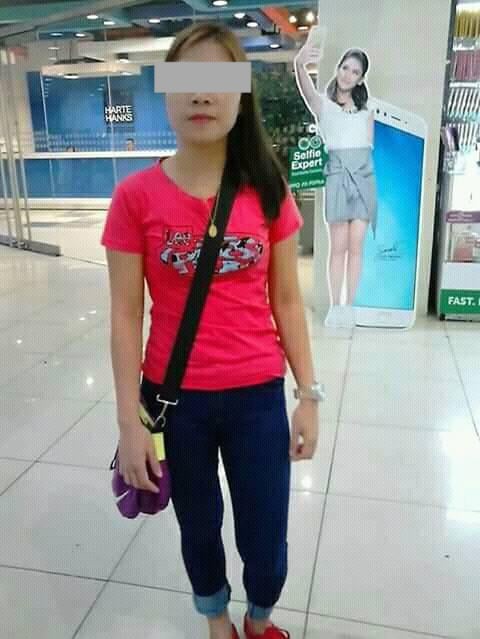 When he was in a bad situation, the soldier asked his girlfriend for help. According to him, he pawned the gun that belonged to a major and he needed to buy it back since the army’s going to take inventory. He needed P40,000 to reclaim the gun or else, his license will be revoked and he will face jail time.

Thinking that her boyfriend is in trouble, the woman used her own money and sent it to the soldier. But that is not the end of the problem! The boyfriend asked her again for financial help, this time saying that his mother passed away. Ariel asked her for P31,000. Even if she’s going to be in debt, the woman still borrowed money from her employer and sent it to the soldier. 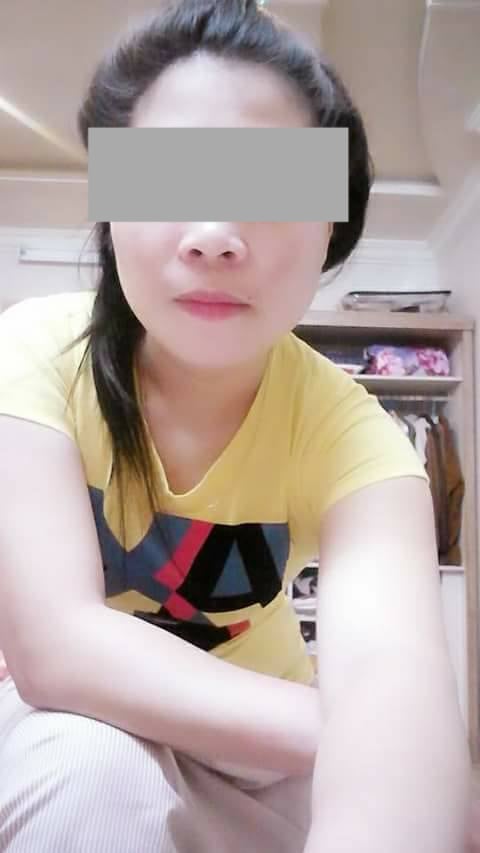 What made the matters worse is that the man blocked her from Facebook and refused to talk to her. She then realized that everything is a scam and posted her experience online, hoping that someone could help her locate the person.

The poor woman also added that the person to whom she’s sending the money to is her boyfriend’s colleague named Danny Boy Malayon Pandacan. 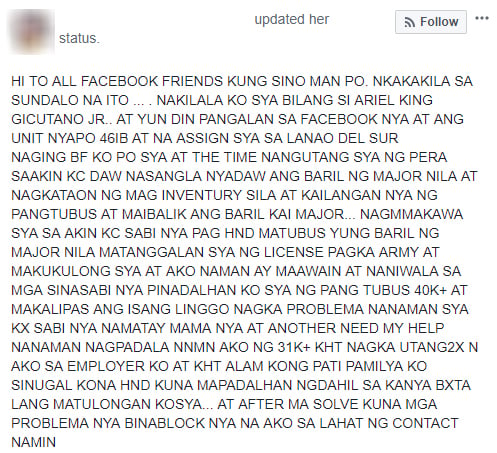 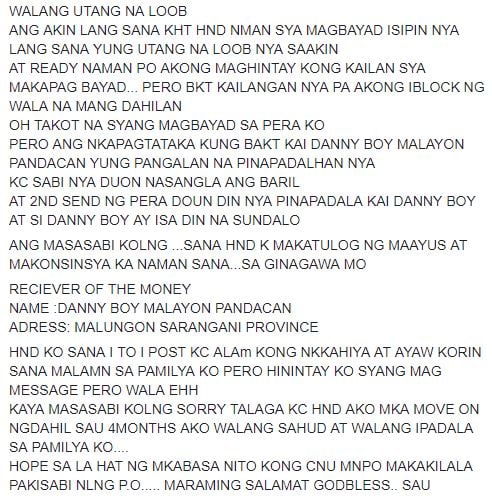