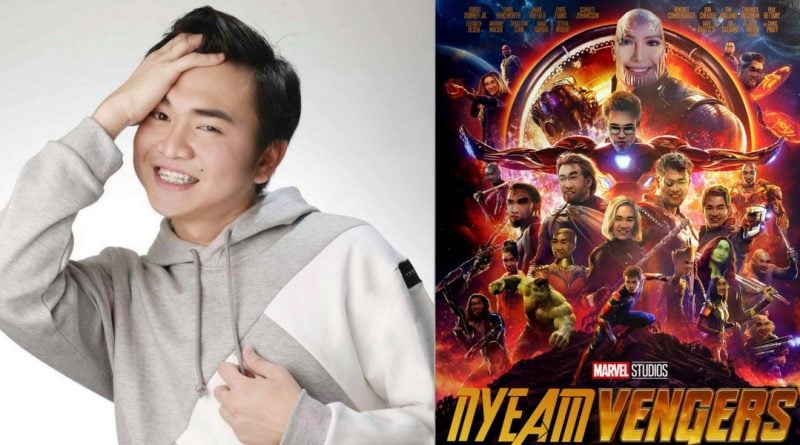 Xian Gaza is once again betting on a grand gesture to ask a celebrity out on a date.

On his Facebook page, the controversial social media personality painstakingly edited a Marvel movie poster and posted his face alongside Myrtle Sarrosa.

Gaza captioned it with, “I don’t know how to say this but you know what, I crush you. Myrtle Sarrosa, will you watch Avengers Infinity War with me?” He also added the hashtags MovieDateWithMyrtle and PleaseSayYesMyrtle.

He also made fun of himself; saying that unlike before, he can no longer afford a billboard. Gaza said, “P.S. Sorry hindi ko na afford ipabillboard pa ‘to, nyeamumulubi na kasi me.”

Gaza has recently spent sometime in jail after he was convicted of violating the Anti-Bouncing Checks Law for his connections to an investment scam. He became infamous back in 2017, when he made a huge billboard to ask Erich Gonzales out on a coffee date. The actress declined the offer.

I don’t know how to say this but you know what, I crush you. Myrtle Sarrosa, will you watch Avengers Infinity War with…