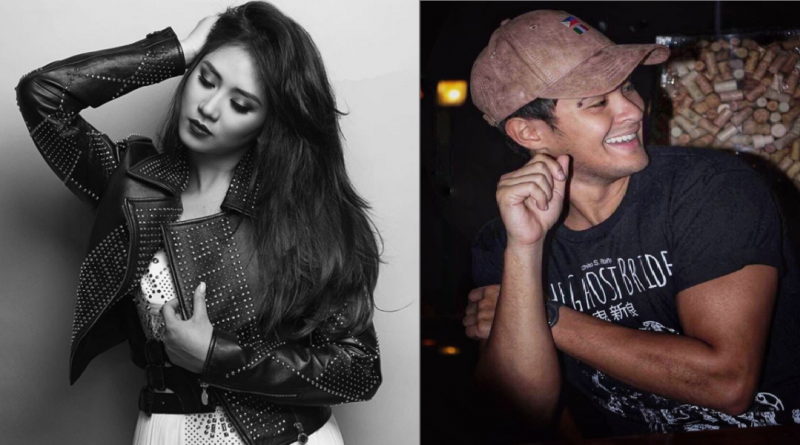 This sparked speculations that Sarah will leave showbiz especially when she sang the line “Cause I’m leavin’ on a jet plane / Don’t know when I’ll be back again / Oh babe, I hate to go” tearfully.

Pep got to interview her boyfriend of four years, Matteo Guidicelli, after the concert. He reportedly sounded hesitant when asked if they are already planning to settle down. “Hindi ko po alam [I don’t know]”.

But he’s definite that Sarah will not leave her showbiz career by saying, “Hindi naman [No]. Singing is her life. She loves that.”

On Tuesday, April 24, Matteo was again asked about settling down during the ‘Single Single Love Is Not Enough’ presscon in Quezon City.

As per a story by PEP, he still safely answered, “I’m in a relationship. I’m locked to one. I don’t know… Tingnan natin.”

Matteo also said that their relationship is fine and they support each other’s career.

In the end, he reportedly remained non-committal towards wedding queries.