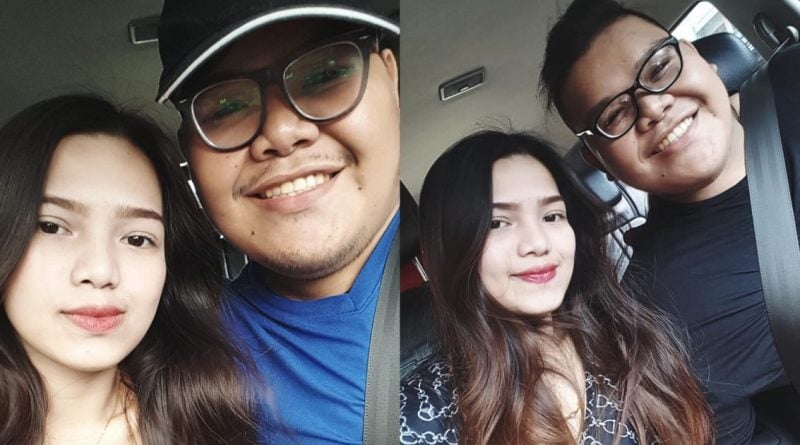 Many of us believe in the saying that “love is blind.” Even if the original saying coveys an insightful message, there are some people who use it to describe “mismatched” couples. Since this belief is getting more rampant day after day, a proud girlfriend turned to social media to correct other people’s belief.

Being attracted to someone just because of their physical appearance is not considered a mortal sin. It only starts to become a problem when you start to stay with someone solely because of the person’s physical attributes.

However, for this proud girlfriend, size and look does not matter. She is head over heels with her plus-sized boyfriend.

The young woman posted a photo of her with her boyfriend to show to superficial people that a person’s outside appearance does not matter when it comes to falling in love. She risked being bashed for speaking her mind and heart as she proudly declared her overflowing affection.

Judged By Other People

The photo she posted portrays a couple who seemingly without a care in the world. However, their relationship is still far from perfect. They have been scrutinized and bullied for their relationship. Although the young woman did not elaborate to what extent some people’s mistreatment of them, it gave people a clear picture of how far the bullying went.

The inspiring love story of the couple did not only send kilig vibes to people, it also thought us an important lesson: not to judge other people. The post garnered a ton of positive comments from social media users. Many wished for the couple’s steady relationship.