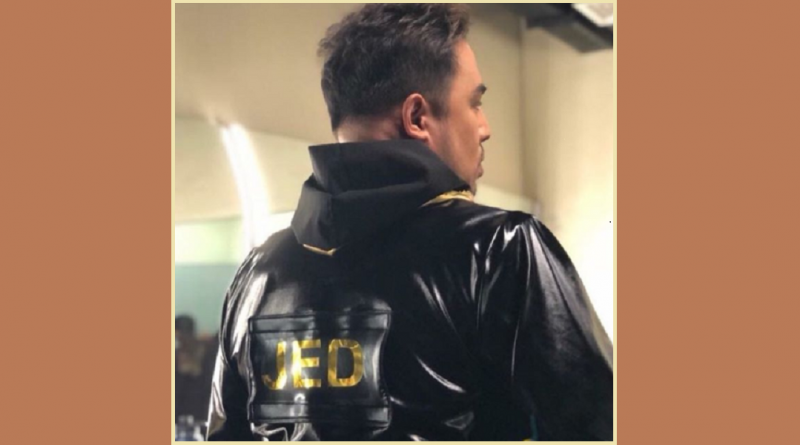 Recording artist and TV host Jed Madela admitted he experienced depression at a point in his career when he wanted to give up because he kind of felt “irrelevant”.

During his interview on ABS-CBN’s late night talk show “Tonight with Boy Abunda” last January 2018, Madela admitted that he is battling depression.

[A lot of new and better artists are coming out who really catch the audience’s taste.]

“I’m doing a bit better. Not fully recovered, but better,” Madela said in the interview with PEP after the grand reveal of the contestants in the new season of “Your Face Sounds Familiar Kids.”

Jed’s fight against depression was also a major part of avoiding the negative effects of social media. The Kapamilya singer now chooses what he reads in social media unlike before. He now avoids reading negative comments.

Furthermore, Madela confessed that he would not have overcame depression without the help of his home network family and friends. For him, he is very blessed to have them, especially the ABS CBN big bosses. He felt like he is really part of the family because of the love and care given to him.

The “Your Face Sounds Familiar Kids” mentor said he just want to look to the positive side of life from now on; simplify things out and enjoy the whole thing.