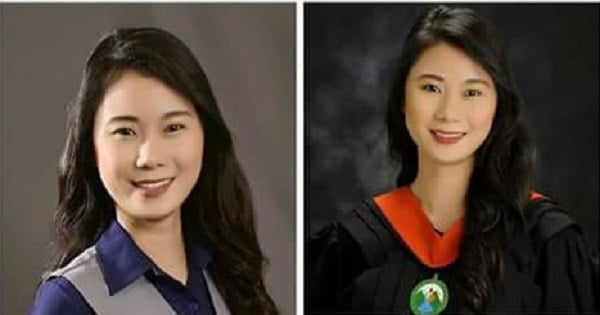 Rizamae Joy Guerra recently shared the story of how she was able to handle the demands of working and studying at the same time. Riza Mae is a sales demo personnel working in one of the major department stores in the country today.

After finishing a 2-year course, she took various jobs but was not able to get the one which she wants because she does not have a college degree. She found a company who was willing to take her in and send her to school at the same time. However, she had doubts if she can work while studying.

Things changed when she started working as a sales demo staff in a department store in Cubao, Quezon City. According to her, it was during that time that she began to have plans for herself. She decided to continue her studies and obtain a degree.

Working while studying is not an easy task—she goes to her classes from 7 AM to 11 AM and proceeds to work from 12 PM to 9 PM. She comes home tired but has to stay awake because there are still projects and homework that need to be done and examinations to prepare for. She goes to class on an empty stomach and will only be able to eat during her lunch break at work.

But her body has limits, too. There came a time when she got sick for 2 weeks and almost lost her job because of her absences and tardiness.

But she was able to surpass all these things, with the support of her family and coworkers. After 3 years of working and studying, she now has a degree in Bachelor of Science in Hotel and Restaurant Management.

Finally, Rizamae  said that even though she did not graduate as an honor student, she is still proud of what she has achieved amidst her self-doubts and financial limitations.