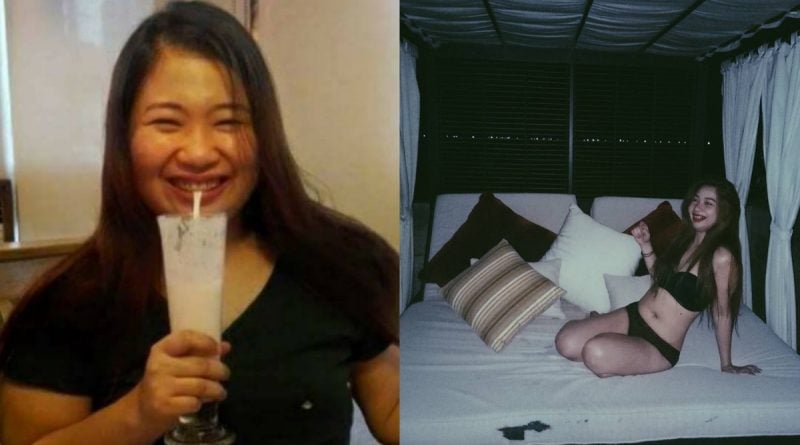 If we can only have one thing to list in our New Year’s Resolution, that would be to lose weight. Let’s admit it: it’s hard not to eat heartily in the Philippines, especially if there are a lot of restaurants, fast food chains, and even carinderias in almost all corners of the street. For so many years, a lot of us tried almost all forms of dieting and exercising to shed off any unwanted weight.

From Fat to Fab

Recently, a netizen is wowing and inspiring other social media users after she shared her incredible before and after photos on her personal Facebook account. As a person who weighed more than 70 kilograms, Donie Lin knows the struggles of being body shamed. Now, she is 17 kilograms lighter and is hard to recognize.

She shares her secret recipe for losing weight effectively. You are in for a surprise since this secret ingredient is very common: the Apple Cider Vinegar.

Donie recalled how people made fun of her because of her weight. Every time she commutes and rides a jeepney or FX, drivers would often refuse to let her board unless she pays for the fare good for two people. There are even times when the conductor would throw in an insult that fat people should pay more than an ordinary person.

She can still remember how people called her names such as “baboy,” “bochog,” and “dambo” to name a few. Tired of all the insults that she’s receiving, Donie decided to lose weight for good.

According to her, she was able to achieve her ideal weight by drinking a glass of warm water mixed with three tablespoons of apple cider vinegar in the morning. Before she heads to bed, she would drink the same beverage.

Donie swears by this magical ingredient. She also paired the drink with jogging and reducing the amount of rice she eats.

Because of these steps that she made, she was able to achieve her ideal weight — and teaches the bullies a lesson they deserve.

Have you tried this weight loss method? Do you have any secrets that you can share with other hopefuls? Let us know and we would love to try it too!