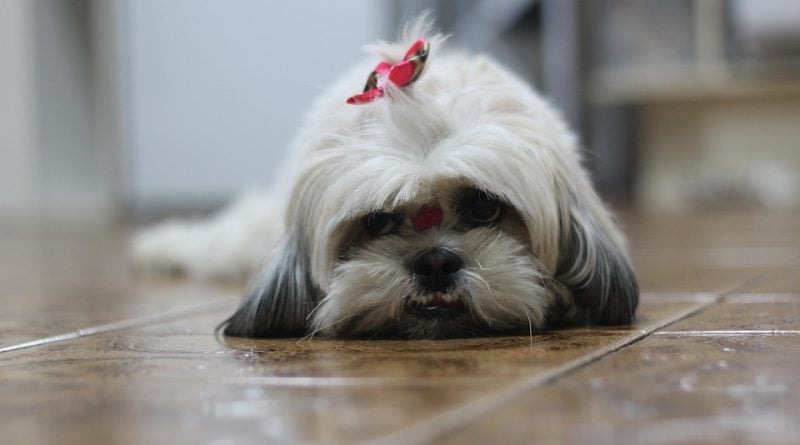 Anyone who has ever owned a dog can easily tell you: dogs are companies who are way more than just pets.

From the time you bring home a puppy to becoming a furry bundle of joy, these dogs are becoming an immediate part of the family. They grow up with your children, move through the phases of lives with you, and become like human family members.

In our country alone, a lot of families have dogs in their houses. They do not only serve as companions, they are also their source of happiness and comfort. 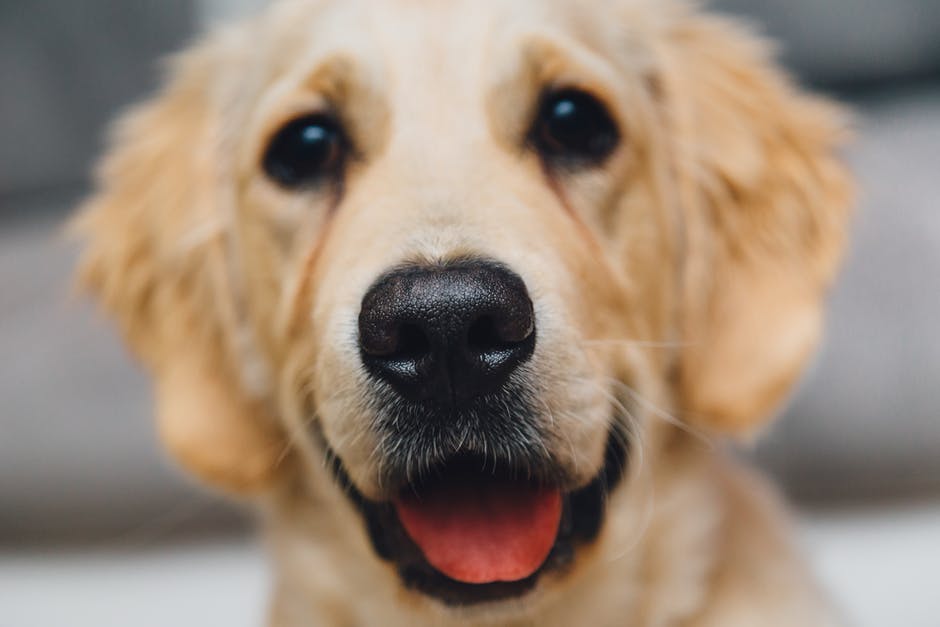 Fight for the Right

Unfortunately, two families are fighting over the ownership of a Shih Tzu. In an episode of Raffy Tulfo in Action, Linda Castillo asked the help of the public service host Raffy Tulfo to urge the original owners, Beth and Gabby Lingat, to pay for the amount she spent to take care of the pet before she can surrender it to the Lingat family. Linda admitted that she was just asked by Beth to take care of the dog initially since she is traveling from Bulacan to Cavite and vice versa.

To settle the problem between the two parties, Raffy suggested for the Lingat family to just pay Beth so they can keep the dog and solve the problem once and for all. However, Linda’s asking price is not a simple amount. According to her, she already spent a staggering P500,000, an amount that surprised even the public service host.

But Linda has an explanation for the amount. She said that it took her four years to take care of the dog and that includes the vet fees and its everyday needs.

No Show in the Barangay

In their defense, the Lingat family said that they already took the issue to their Barangay so they can get their pet back a few years ago. But since Linda is not attending the Barangay intervention, they cannot solve the problem immediately.

In the end, the original owners were able to get the dog back. Beth also offered to lend the dog to Linda if she wants, to which Linda already refused.

Things may not end well for both parties, especially to Linda who really loves the dog, but we are happy to see that the dog is now back to its original family.