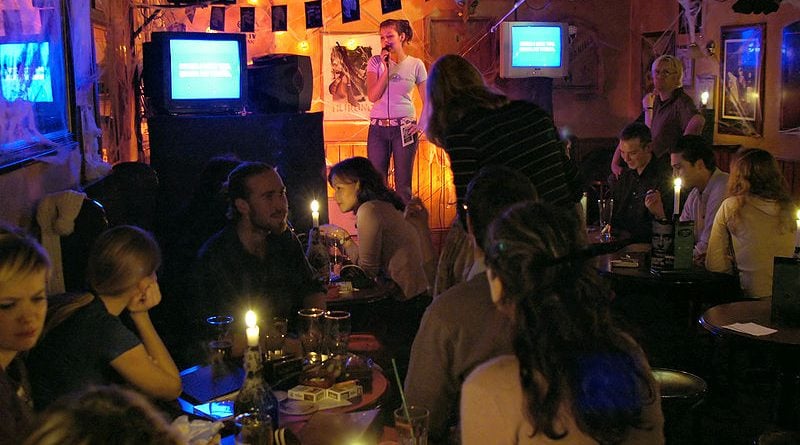 It is an understatement to say that we, Filipinos, love karaoke. Almost every home in the country has a karaoke machine or a Magic Sing, a digital microphone that turns your TV into a karaoke machine. Karaoke is always a feature during holiday parties and birthdays too. There are even bars and restaurants that offer a karaoke or a videoke that scores singers and records their performances.

However, some people use karaoke machines to the point of disturbing other people’s sleep and much needed rest. This is the reason why the House of Representatives started tackling a bill that seeks to limit the operation hours of using video machines and other sound amplifying equipment between 8 in the morning and 10 in the evening. 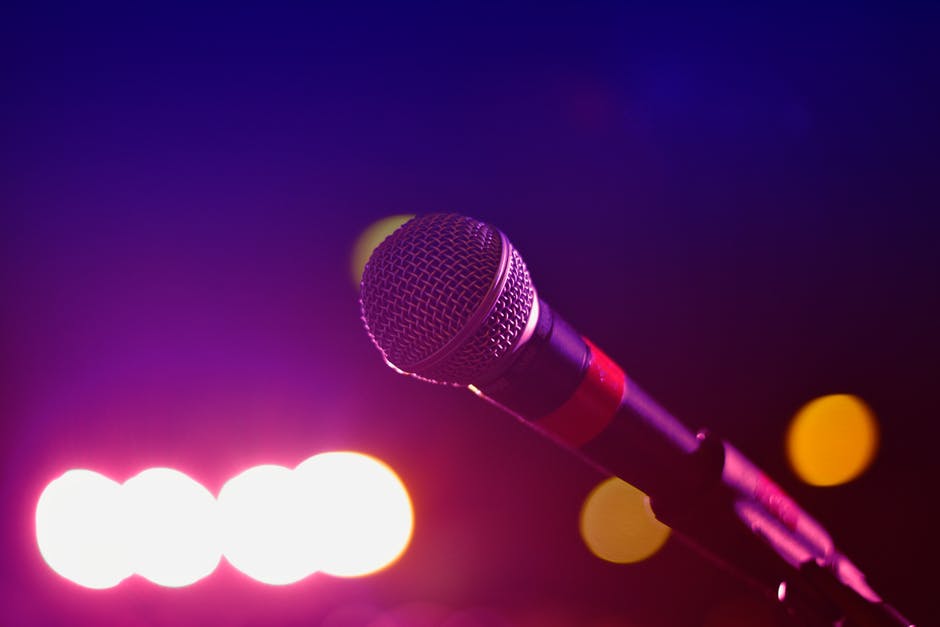 The House Bill No. 1035, which was filed by Quezon Representative Angelina Tan, proposes a fine of P1,000 or six months of imprisonment to people who are using videoke machines after 10 PM.

It shall be unlawful for any person or business establishment to cause unnecessary disturbance to the public.

Businesses Will be Included

For businesses who will violate the law, they may lose their license to operate. If the violation is made by an association, partnership, corporation or any similar entity, the General Manager, president or senior officer will be held liable.

During the hearing of the House Committee on Public Order and Safety, Anti-Noise Crusaders of the Philippines’ Kate Victa said that it should not be just the videoke machines and other devices that should be regulated — this should also include Zumba and aerobics.

Lawmakers still need to fine-tune the House Bill No. 1035 to determine whether other noisemakers should be regulated and the scientific standard for telling which should be considered as noise.

Do you agree that karaoke and videoke machines should be regulated?