Kris Aquino and Sharon Cuneta are taking their friendship to the next level. After sharing and dedicating words of love to each other through Instagram, they gave each other pricey and priceless gifts.

Last March 5, Kris shared to her followers Sharon’s simply beyond gift: an Oscar dela Renta heart embroidered Merino Wool pullover. Other than the price tag of the generous gift, the Queen of All Media was thrilled to receive the gift because the Megastar took the time to ask her mutual friend to know what exactly she likes for her birthday.

Other than the designer’s signature scrawled in black threadwork, the sweater had a red sequinned heart, which, according to Kris is “the heart I believe is symbolic because we’ve both welcomed each into each other’s hearts..”

Communicates with Each Other

The two stars revealed that they talk via text and chat. Sharon also shared that she woke up to a message from Kris saying that she sent something to her to make her feel better after receiving negative comments from her Rated K interview.

The surprise? A Gucci bag with Loved appliqué that she really wanted to buy.

And that’s not all. She also got another package containing a pair of horse bit furries in Cobalt blue from the same luxury brand.

According to the Megastar, Kris’ surprise brings back memories.

In the 90s, Gucci Loafers were my ‘uniform’ of sorts.

I wore them everyday and had two pairs of every color they had!

Just these coincidences upon her choosing what to buy for me are a clear sign that we are becoming closer and our friendship, going in the right direction.

She ‘researched’ on what I usually wear (I’m a Capricorn. I love blacks, blues, whites, beiges—basics and not loud colors) and took it from there.

The two surprise gifts cost roughly PHP180,000 but according to Sharon, it is beyond the name brands and price tags because “people do not always give each other things that cost so much.”

For the megastar, what matters to her is “those who love me, who think not only well but highly of me as a human being.” 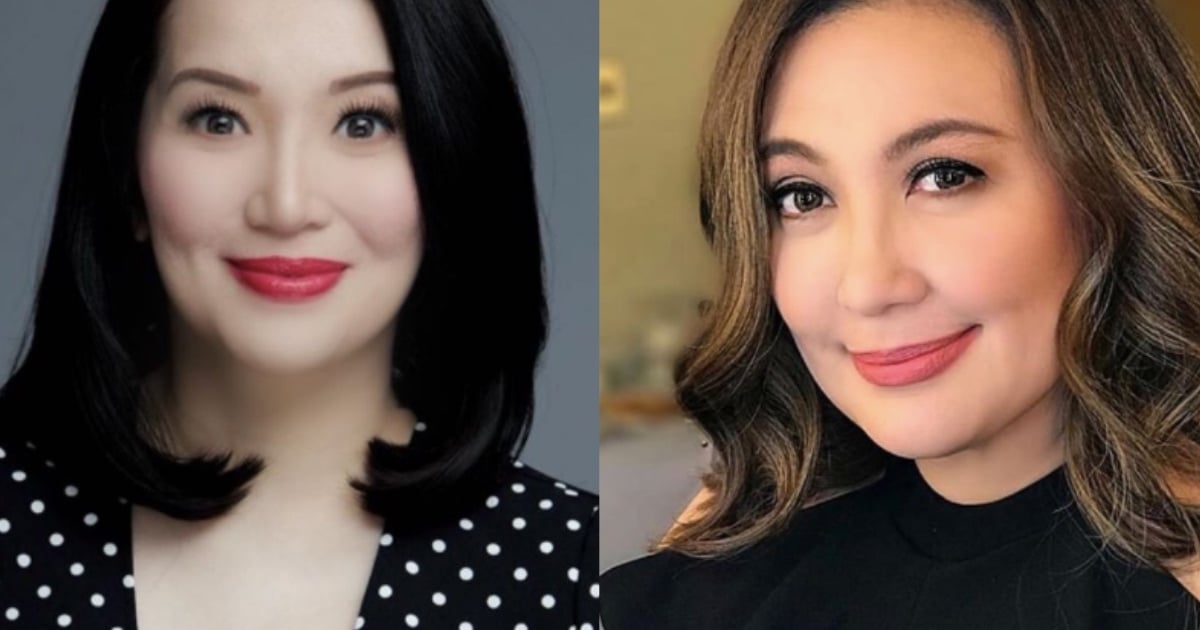 Do you often talk to your friends and surprise them on their birthdays and other special occasions?