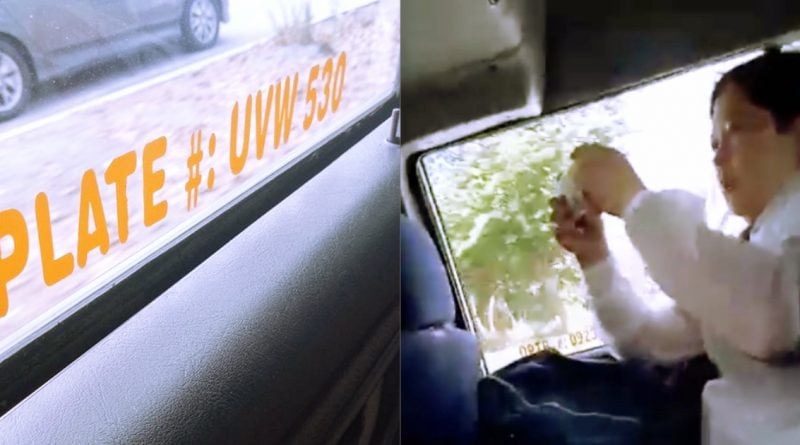 If you are working far from your house or you simply want to go somewhere, you would know that the most efficient way to get to different places is riding public transportation.

With the traffic and congestion in Metro Manila, the best modes of transportation to use are buses and vans. UV Express is a choice by a lot of people since it is air-conditioned and comfortable. Plus, it has different routes to take you to different places.

Although a lot of people have great experiences riding a UV Express van, there are some who had unwanted encounters with rude drivers and passengers. Unfortunately, a netizen named Sarah Sy had encountered one of the worst drivers of her life one fateful day.

In a Facebook post, Sarah recalled that she rode a UV Express van (plate number UVW 530) from Luzon Avenue to Fisher Mall going to her work along with a middle-aged woman. The woman paid the driver a hundred peso bill.

While driving, the driver handed the woman her change. However, she received incomplete change, resulting her to complain to the driver.

Sarah was shocked to hear the driver arrogantly answering the older woman, instead of apologising for the overpricing.

Since then, the driver and the woman were throwing words at each other.

When another passenger got off the vehicle at the Philippine Children’s Hospital, the older woman needed to get off too. However, when she was about to get in the van again, the car started moving, causing the poor woman’s body to hit the van. Because of anger, she shouted at the driver again.

Everyone in the van was angry and disappointed with the driver’s wrongful and arrogant acts. As a driver, no matter how angry you are, you should learn to control your anger and let your patience prevail.