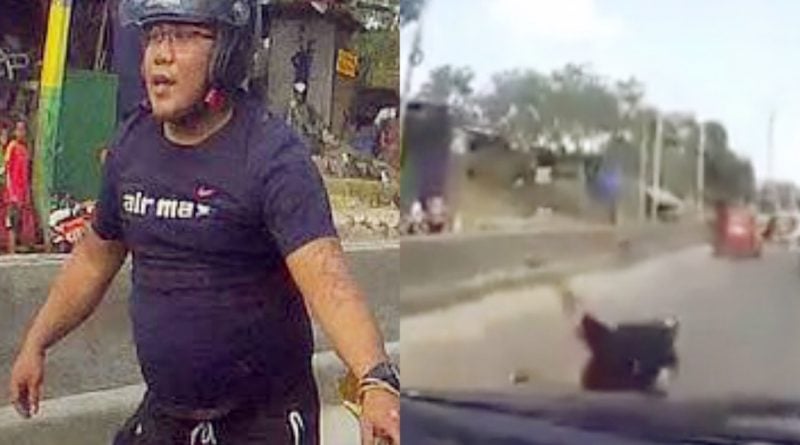 There are almost two billion people around the world using smartphones. These phones are used as main means of communication between people. Some are using it as a form of entertainment while there are others who use it for work.

Since smartphones are valuable, these are the top choice for today’s street criminals, especially those who want easy money. One in ten smartphone owners in the country has had their phone stolen or lost.

From snatchers who will just grab your phone while you are riding a public vehicle to the “budol budol gang,” there is a new modus circulating in Dasmarinas, Cavite. You will surely be surprised at how the victim reacted. 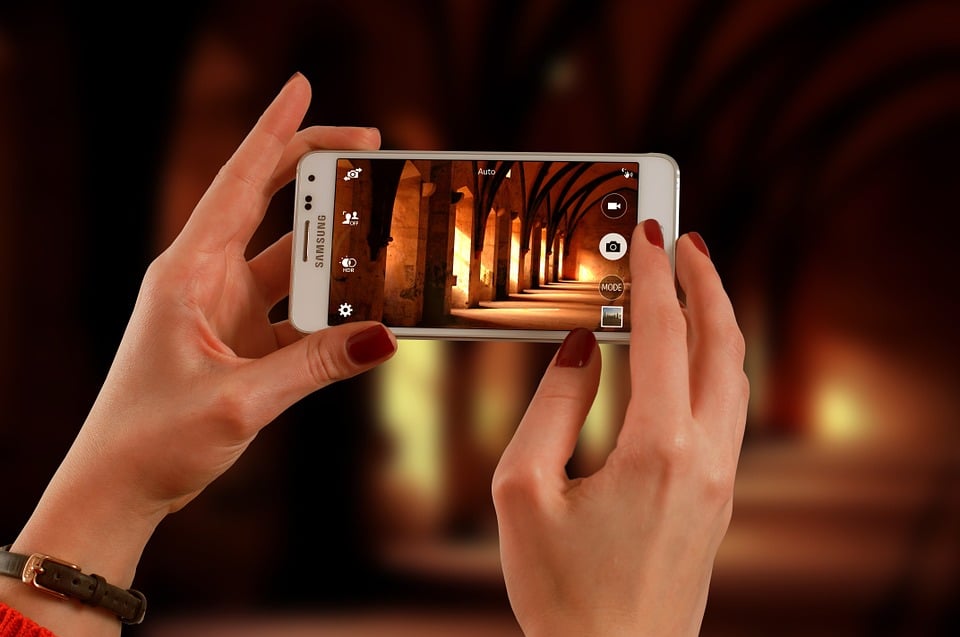 Facebook group OFW Kalingawan shared the new modus in Dasmarinas to warn citizens in the area. The victim was resting for a while in his car when the culprit, who was pretending to be a police officer, approached him. The suspect asked him to take a photo of the car’s plate number because they are currently doing an entrapment operation and he doesn’t have his phone with him.

At first, the culprit was talkative, even directing him how to take a closer shot of the plate number. He was also asking about his whereabouts and told him not to get nervous.

The suspect volunteered to use his phone to get a clearer video. But as soon as he got the smartphone, he also started his motorcycle to escape the vicinity.

Knowing the something is up, the victim quickly ran after the culprit. Luckily, he was able to corner him and even hit the crook’s motorcycle with his car. Until the end, the suspect continued with his charades.

Although this is not advisable to do, the victim is lucky to get his phone back and give the suspect the lesson he deserves.