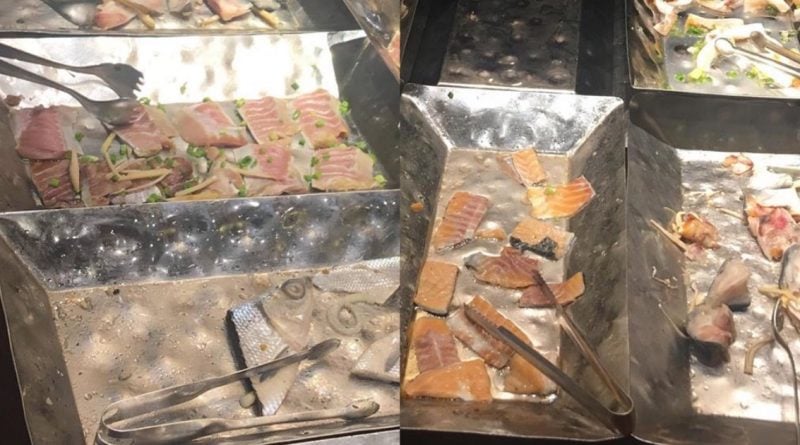 If there is something that Filipinos will all agree on, it’s eating at all-you-can-eat restaurants. When it’s time to eat in a buffet, we purposely starve ourselves to save on stomach space before we start the feast. A lot of Filipinos have no shame in going in for second, thirds, and fourths when eating in an eat-all-you-can restaurant with family and friends – the more you eat, the better!

We always make sure that everytime there is a special occasion, it calls for a buffet treat. These restaurants are scattered around the Metro. Since Filipinos love buffet so much, there is always one for every budget.

However, not all celebrants have a good experience eating in an eat-all-you-can restaurant. A netizen named Christine Ramos Espiritu turned to Facebook to share her family’s experience with a popular restaurant in Mall of Asia. 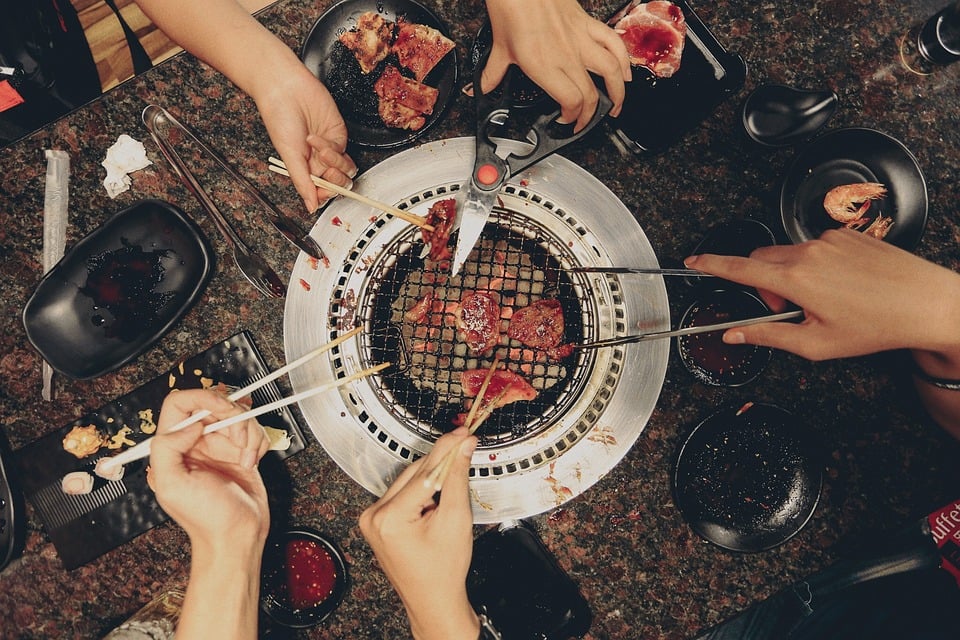 Bad Experience With the Restaurant

According to Christine, she and her family of 16 went to the restaurant to celebrate her stepfather’s birthday at around 9 PM. Upon arriving at the buffet restaurant, they were disappointed to see the place. The staff refused to replenish the food trays and just laughed and did nothing.

When they asked them for shrimp, the servers told them that they don’t have shrimp anymore. When she complained, they informed her that there aren’t a lot of people and it’s already late in the evening. However, when Christine’s group got angry, they gave them a few pieces of shrimp.

Taken to the Police

Christine pointed out that what hurts her the most is that her stepfather celebrated his birthday at the police station.

When they asked for a discount from the restaurant so that they can move to another place, the manager of the restaurant called the police to settle everything. The family had to stay at the police station until 11:30 in the evening but ended up resolving nothing. According to the police officers, they cannot provide any resolution since they do not handle such cases. Christine and her family had to move to Mall of Asia’s security team’s office. The security team became angry and lectured the staff of the restaurant after knowing about the intervention of the police since they bypassed the mall’s security process.

In the end, per Christine, they did not get any resolution. The manager of the said buffet restaurant offered to give them a discount and they’ll pay for 15 people only, but with the service charge, the bill is the same as the amount they are supposed to pay. They are still not happy and even traumatized with the service they experienced from the said restaurant.

As of writing, the restaurant has not issued a statement regarding the incident. This page is open to hear their side.