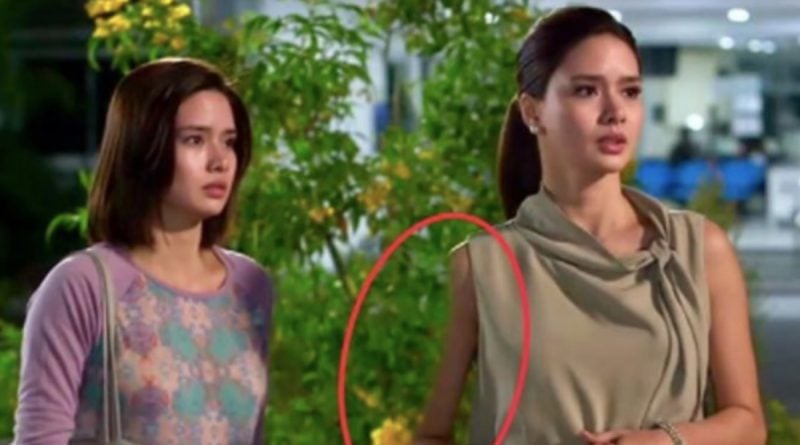 Erich Gonzales’ new show The Blood Sisters did not escape editing glitches. A netizen pointed out the part that the editing team failed to correct for its March 1 episode.

A Facebook user named Keith Lim posted a clip from the said episode talking about the editing glitch. The Blood Sisters stars Erich Gonzales who is portraying three characters: the triplets Agatha, Carrie, and Erika.

The viral clip shows the two characters, Erika and Carrie, meeting the latter’s ex-boyfriend, Samuel, played by Enchong Dee. When Erika enters the scene, Carrie moves closer to her. However, when she moved, Carrie’s right arm suddenly faded and looked really skinny.

The viral post, which was shared to the public, already garnered more than 8,400 reactions, 12,500 shares, and 2,200 comments. However, it gained mixed reactions from netizens. 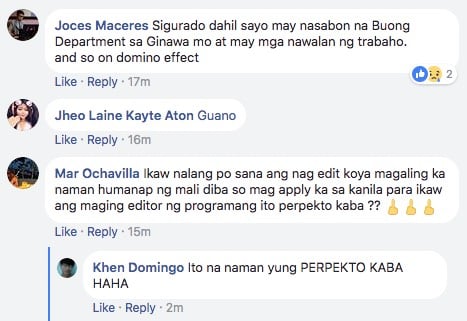 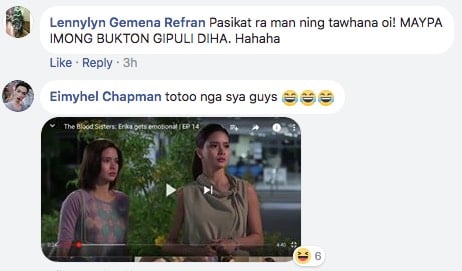 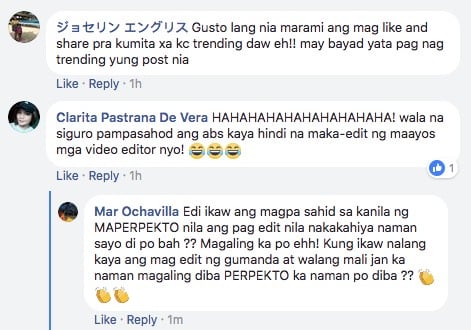 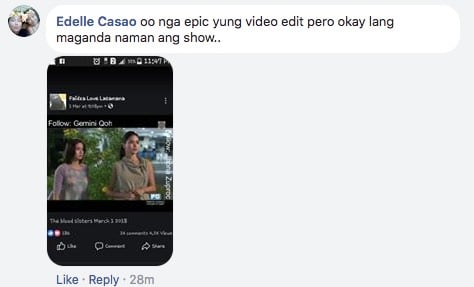 In an update posted several hours ago, Lim revealed that some people reported his account and he’s blocked for three days. He cannot post statuses, comment or send messages using Facebook Messenger too. According to him, ABS-CBN and Dreamscape requested for his video to be removed. He can’t believe that voicing out his own opinion will go viral resulting in his account being blocked.

Sometimes, what we post on social media, even if we want awareness, can be used against us. As the saying goes, we cannot please everyone. However, it is better to be careful and use appropriate words especially if we are voicing our opinions.