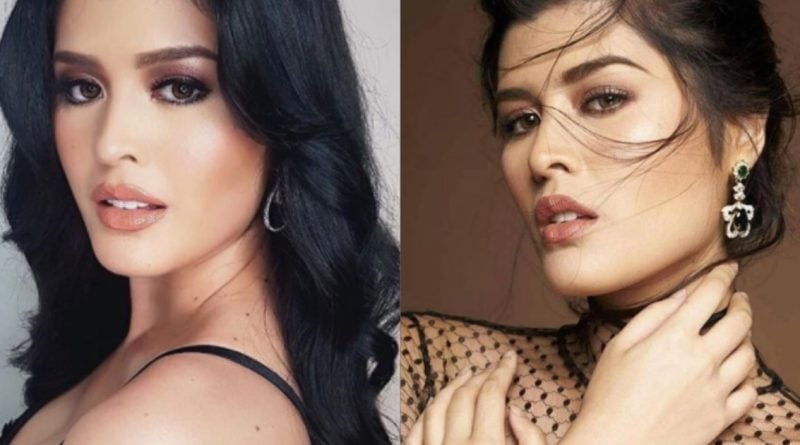 Beauty queen turned actress Mariel de Leon went under fire on Twitter several times. Her feud with Assistant Secretary for Social Media of the Presidential Communications Group Mocha Uson became the talk of the talk for several weeks, earning her some bashers and critiques. She also bravely answered many bashers online.

Speaking to PEP during her contract signing with Regal Entertainment, Mariel said that she may open another Twitter account and next time, she promised that she will think about the words she will choose before speaking out to avoid further troubles and issues. The beauty queen decided to delete her previous account due to the extreme ******* she is experiencing from netizens.

I deleted it na. I think it would be best for me kasi that’s where I go all out talaga.

But in a more sensitive and articulate way.

The Binibining Pilipinas-International 2017 became one of the controversial celebrities in the country because she is vocal when speaking about her opinions regarding showbiz, politics, and other topics that include prominent people.

Mariel confirmed that she will open another account as a way to connect with other people, especially with the whole Twitter community.

I would still be the same me, but then of course, this time, I will think about the words I choose before I speak out.

Because in the times now, people I guess are sensitive and they think too much about certain words and certain things people say.

So, maybe, not only for me, but people out there, should be careful on how they say things.

What can you say about this? Do you believe that social media can destroy a person, especially a celebrity?