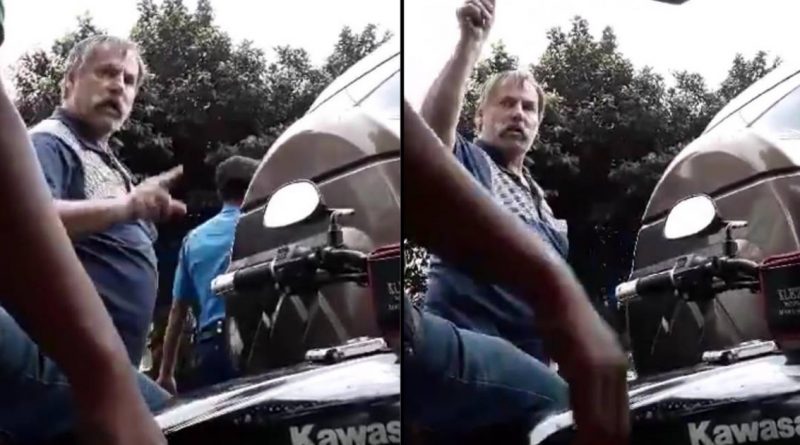 Cases of road rage in the Philippines are on the rise. The traffic in Metro Manila adds to the fire and unleashes the inner anger even on the most patient motorists. You would not want to experience and meet irresponsible drivers, intense heat, lazy enforcers, and road congestions, in addition to motorists abusing their cars’ horns and shouting expletives at each other.

A video of an arrogant foreigner disrespecting and spitting on a Filipino tricycle driver during a road rage incident is circulating on social media and is raising the eyebrows of those who watched it.

In the said video, it can be seen that the foreigner was cursing and attempting to hurt a Filipino tricycle driver who is explaining his side to the traffic enforcer. It looks like there was a traffic accident between two parties, resulting in the tricycle hitting the back part of the foreign national’s vehicle.

Is it a Case of Misunderstanding?

The Pinoy driver was trying to explain to the woman (who’s with the foreigner) that they initially stopped in the middle of the road, resulting in the incident. He also told the woman that there were people who saw the incident but they were not listening to the explanation.

Netizens Are Not Very Happy

Social media users expressed their disappointment and hatred to the foreigner. Some of them showed their sympathy to the tricycle driver while others cannot contain their anger due to the foreigner’s disrespectful actions. 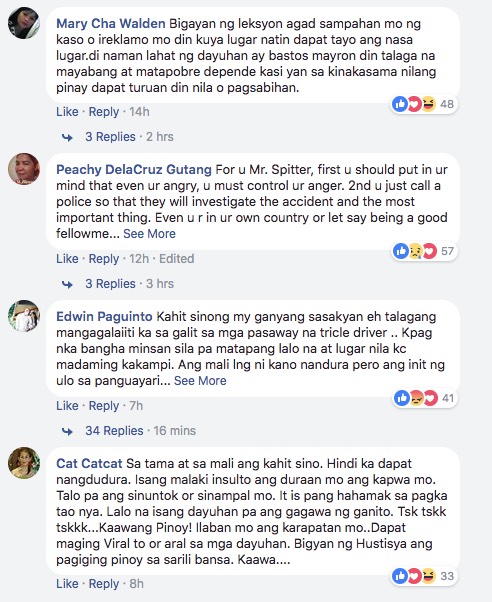 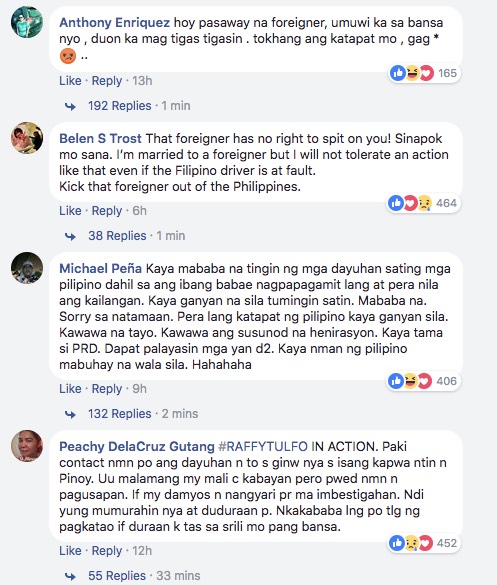